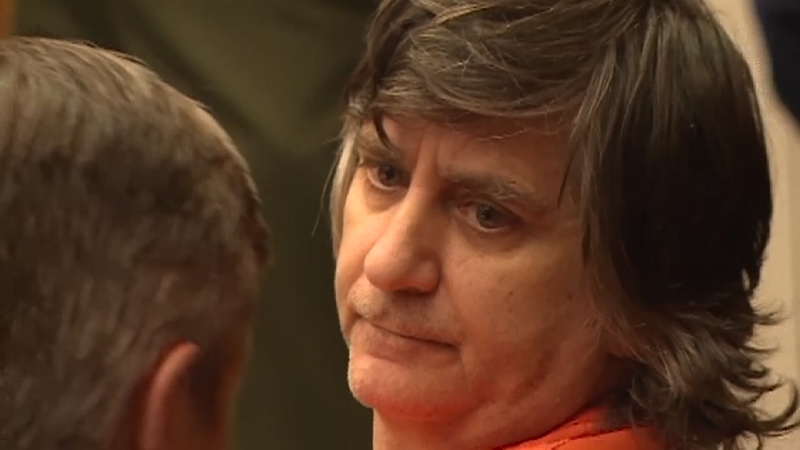 SANTA CRUZ, California -- Prosecutors say three young children were raped on camera by members of a 'sinister' love triangle, including a brain surgeon, a former nurse and a woman claiming she's carrying the doctor's child.

Kohut allegedly sought to use video of the rapes against Emily Stephens, who threatened to reveal to Kohut's family that her unborn baby is his.

Juan Sanchez, with the Watsonville Police Department, testified that Kohut directed former nurse Rashel Brandon to film the assaults so he could use them as leverage against Stephens, KSBW-TV reports.

All three adults are accused of having sex with the children, who were 2, 5, and 10 years old at the time of the crime.

The videos, which will not be part of the public record and only viewed by the judge, also show the adults forcing the children to have sex with each other.

Detective Kelli Fretas said on the stand that Kohut himself was a victim of sex abuse as a child.

"As a young child, he had been molested by his older nanny and her two young daughters, and he believed that to be a beautiful experience," Fretas said.

The relationship between the adults and the children was not disclosed.