Man bitten by lion after breaking into den at California zoo 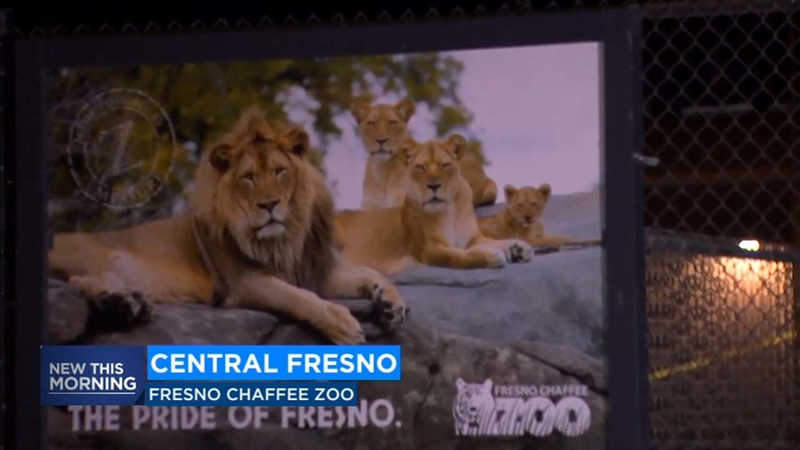 FRESNO, California -- A man is recovering after being bitten by a lion at the Fresno Chaffee Zoo. The man broke in just after 11 p.m. Wednesday at the zoo's African Adventure Exhibit area.

Police say they received a call from zoo security that a man broke in. He tried to get into the lions' den. Police say he climbed a bridge between the exhibit and the lions' holding pen. The lion reached out and bit his left foot.

Security was able to detain the man, who only suffered minor injuries. The man claimed he was being chased by someone.

Zoo staff said that in the three years that the African Adventure exhibit has been open, something like this has never happened.

"He did have to jump over the fence that has a no-trespassing sign and has climbed over the barbed wire on top of it to actually get into the zoo itself," Lt. Jennifer Horsford, Fresno Police said.

Police found drug paraphernalia on him and believe he was under the influence. The man will be cited for trespassing. Police are still investigating whether the man was being chased.