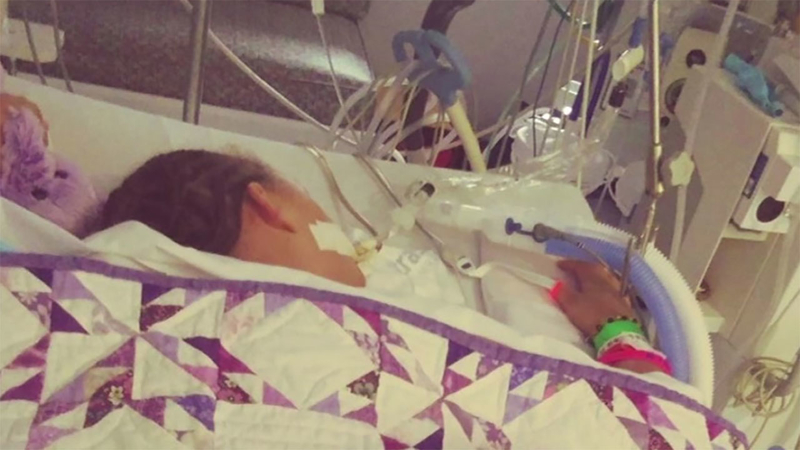 FORT WORTH, Texas -- The parents of a 9-year-old North Texas girl who has cancer obtained a temporary court order Monday to block a hospital from disconnecting their daughter from life support.