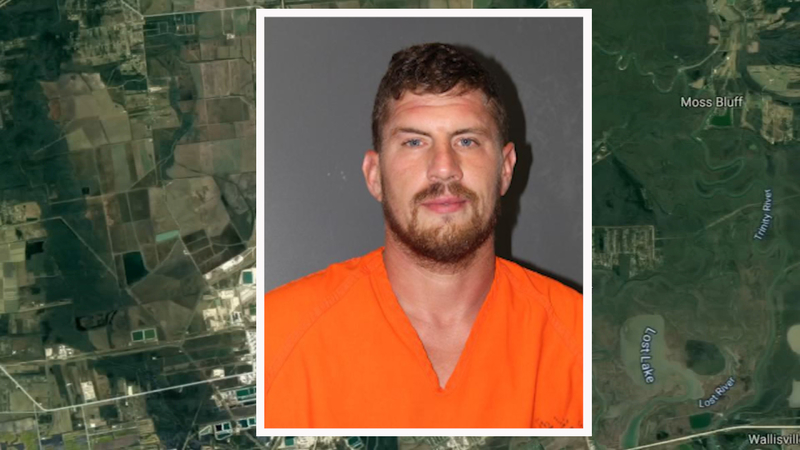 According to the sheriff's office, Andrew Bass, 30, was arrested early Sunday morning after deputies were called to a residence for a possible home burglary on County Road 4010 in the southern part of the county near Old River-Winfree.

After they found the three bodies, deputies determined foul play was involved and identified Bass as a suspect.

He was arrested and booked into Liberty County Jail. 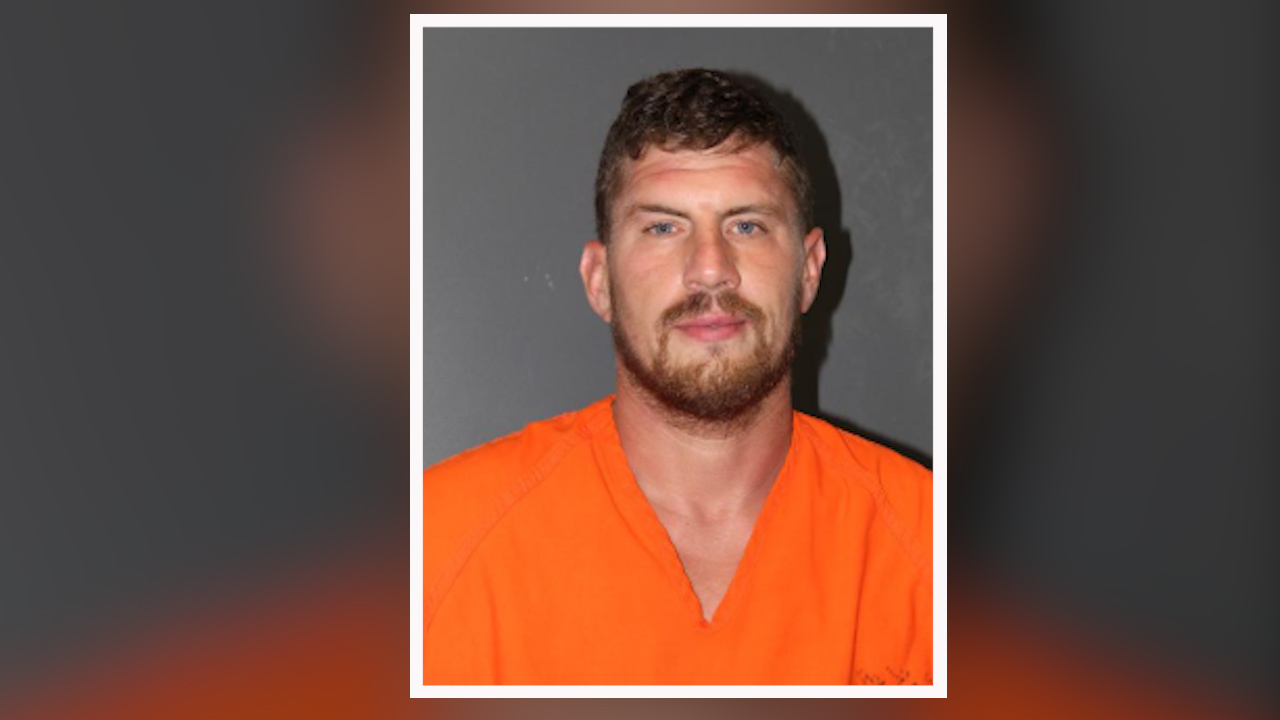 Brown's daughter tells ABC13 her father was good friends with Bass and the other victims. She says Bass had just picked her father up Saturday night with the other two victims in the car.

It was not immediately clear if a burglary actually took place.