Police on the hunt for Galleria Saks theft suspects 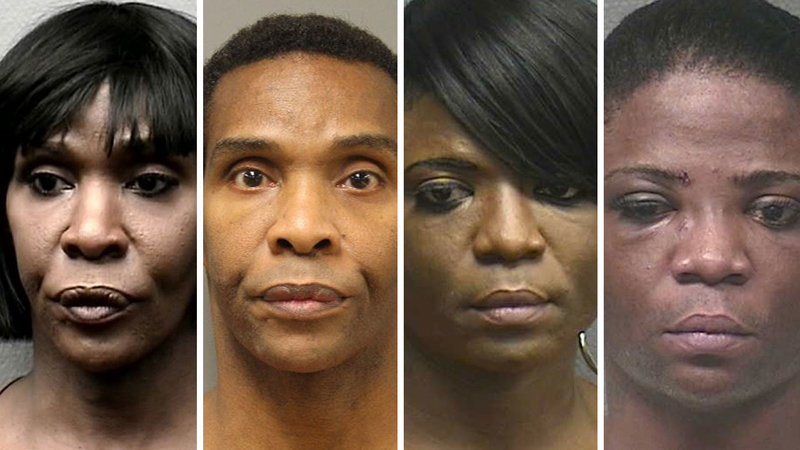 Police on the hunt for Galleria theft suspects

HOUSTON, Texas (KTRK) -- Authorities are looking for two suspects who were caught on camera stealing merchandise from a department store in the Houston Galleria.

According to investigators, 51-year-old Wesley Daniels Jr and 42-year-old Jermarcus Jerome Singleton entered Saks Fifth Avenue around 10:15 a.m. on May 31 and shoved multiple articles of clothing into a bag. They then left the store without paying for the merchandise.

On Oct. 23, authorities were able to identify the suspects, who were dressed in women's clothing at the time of the crime. Daniels also goes by the name Leslie Houston and Singleton is also known as Janae Mack.

Both suspects have been charged with felony theft. Neither suspect is in custody.

Anybody with information about the suspects' whereabouts should contact Houston police.