Just 10 days before his passing, Leon Hale's wife, Babette, presented a photo tribute in his honor on her Winedale Books Youtube page. Leon Hale was 99.

HOUSTON, Texas (KTRK) -- Leon Hale, the dean of Houston newspaper columnists and one of the state's beloved writers, has died, according to the Houston Chronicle.

Hale spent 65 years writing columns about everything from a Brazos River bottom fortuneteller to the most accurate way to tell when spring has arrived. The latter topic sparked a long-running annual trip to south Texas with a friend Hale referred to as Old Friend Morgan. Hale and Morgan made trips south each year they called "Primavera" to look at the buds on mesquite trees. Mesquite buds, they believed, were the most accurate indicator that the last winter's frost had passed.

"We needed a dependable spring indicator, and we chose mesquite trees," Hale wrote.

WATCH: In a conversation with ABC13, Babette Fraser Hale remembers her husband

When Morgan died in 2003 at the age of 84, The Houston Chronicle published a story about the pilgrimage and Morgan's legacy, a testament to the real-life character from Hale's popular column.

Hale began at the Houston Post, where he turned out dispatches for three decades before joining the Chronicle in the 1980s. He continued to write short entries online for the Chronicle after his retirement in 2014.

Carol Leon Hale was born on May 30, 1921, in Stephenville, Texas, to Leona and Fred Hale, a traveling salesman who moved the family to different towns during his childhood. Hale spent time in Fort Worth, Eastland, and Lubbock.

He attended Texas Tech University and served in the U.S Army Air Corps during the European Theatre of World War II as a combat gunner. He returned to the South Plains and earned a journalism degree in 1945.

Hale arrived in Houston in 1947, and as a young man originally from what he referred to as "that West Cross Timbers country beyond Fort Worth," it was eye-opening, even for a World War II combat veteran.

"It was this great big old country town," Hale said in 2007. "Hubert Mewhinney on The Post used to call it the "whiskey and trombone town" - just kind of a rowdy place and it was. It seemed like a terribly big and important city to me at that time."

In addition to thousands of columns, Hale authored a dozen books, including collections of past stories that were popular in the Post and the Chronicle.

"Leon Hale was an icon, a talented raconteur who entertained generations," said one fan on Facebook. "He was a husband, a father, a man who understood the human condition."

While Madame Z, the Brazos Bottom fortuneteller and Old Friend Morgan were among reader favorites, there were other memorable characters like his friend, Mel, and a talking mule who lived next to a farm road between New Ulm and Sealy.

"The last time I printed a mule interview here I was challenged by a couple of the customers to prove that I can really have a conversation with mules," Hale wrote for the Chronicle in 2011. "But that's something I'm unable to prove because when another person is with me I can't get a mule to utter a word."

Hale's travels included well-known stops like New York City and Normandy, France, but his most memorable works may have been in small towns like Jewett in Leon County, where in the mid-1960s, he and the town's mayor organized an impromptu 40-mile passenger train ride for two dozen school children and adults by flagging down the locomotive engineer.

"It has always pleased me to imagine that this was the last time a passenger train was flagged down to take on passengers," Hale wrote in 1998. "Which is probably not true but I still like to think so."

Hale and his wife, Babette, a writer and publisher in her own right, made their home in Winedale, a small community on the Washington-Fayette county line, where they continued to work on literary projects.

Hale's last book, "See You Down the Road," was published earlier this month.

Reflecting on the new book, Hale also reflected on his age, according to a March 5 story in the Houston Chronicle.

"I had this problem when I thought I was going to die, which was surely going to be in my 90s somewhere," Hale said. "But I like 99."

WATCH: Hale reads the story of "Homer," the Houston rat who continued to visit his home repeatedly, no matter how far away he was evicted. Hale is introduced by his wife, author and publisher, Babette Fraser Hale, in this video from Winedale Books. 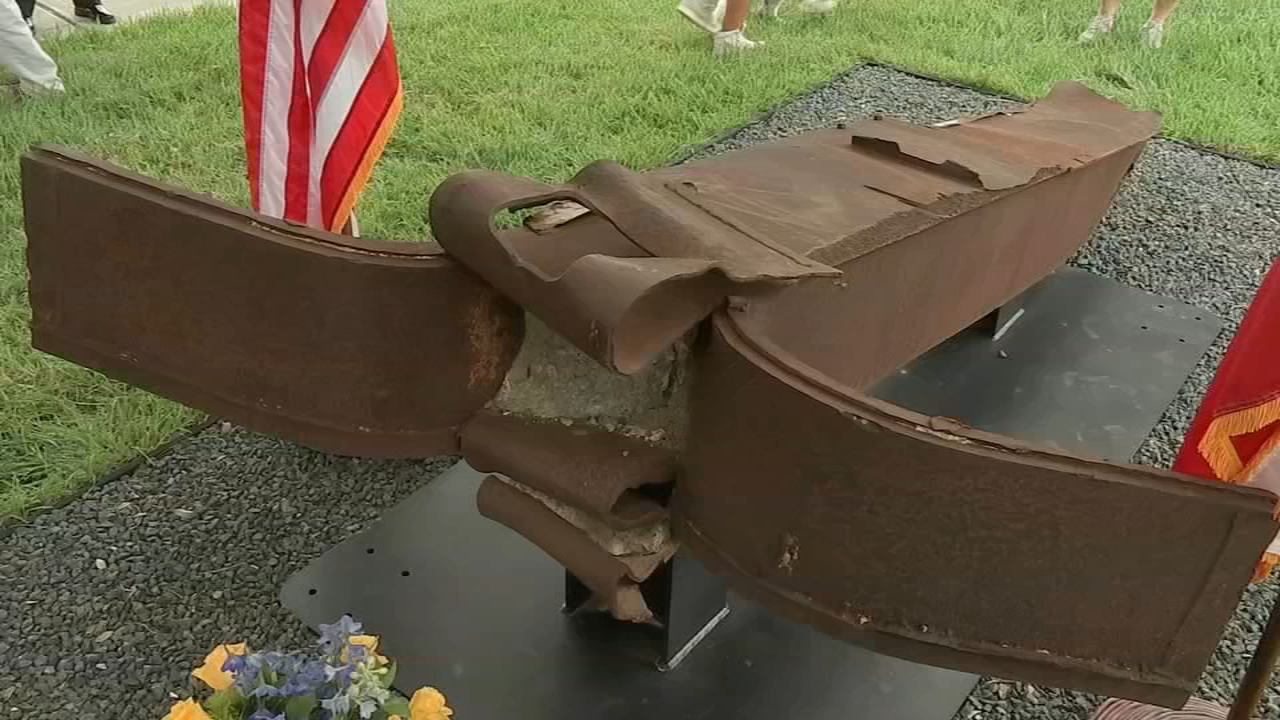 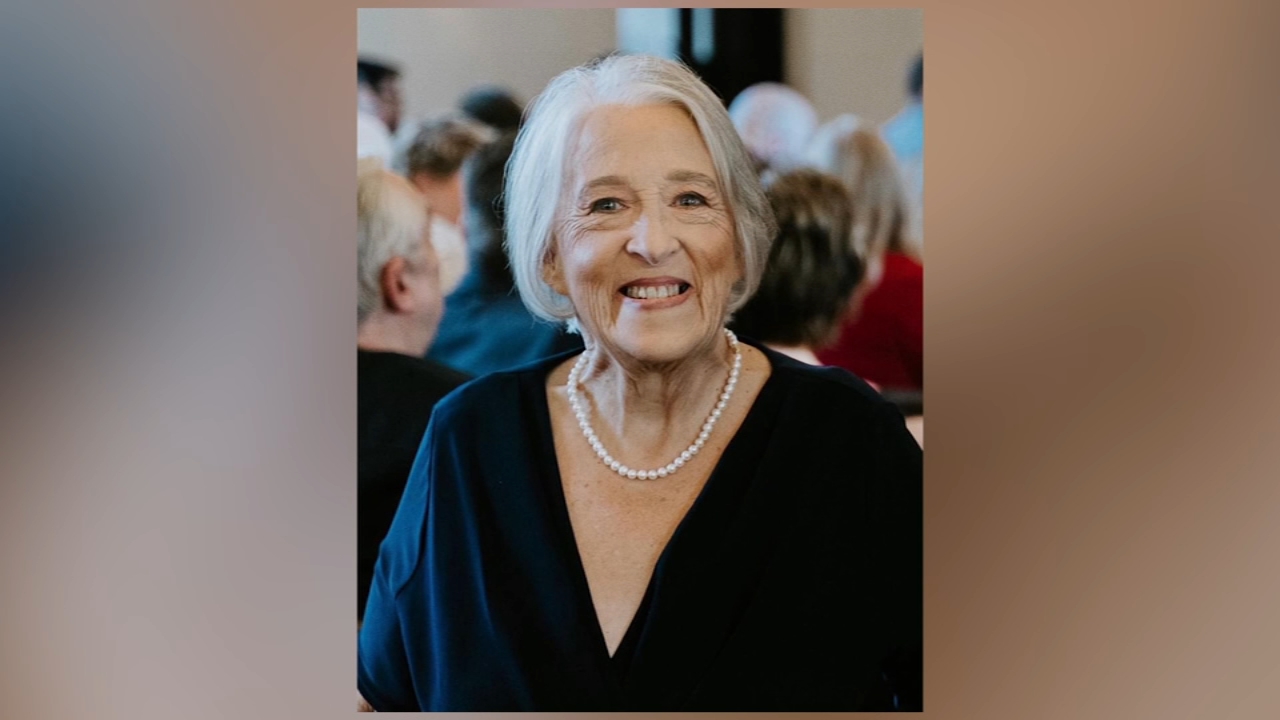 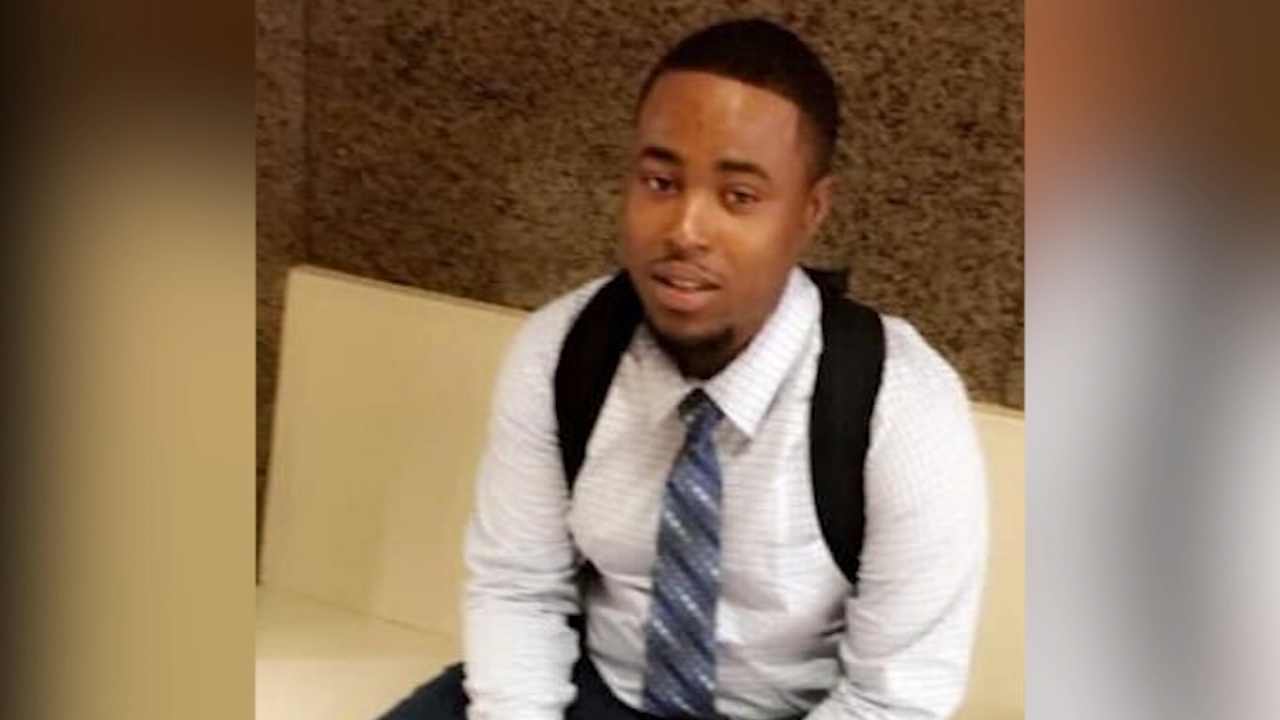 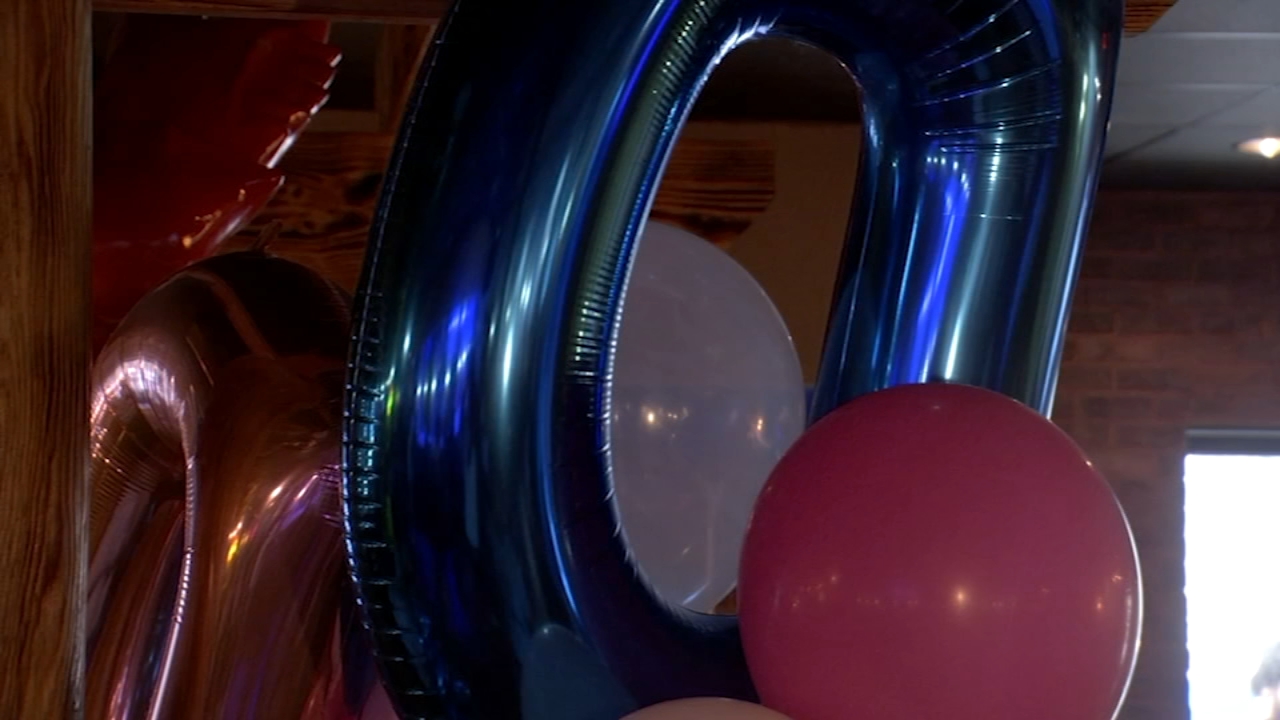