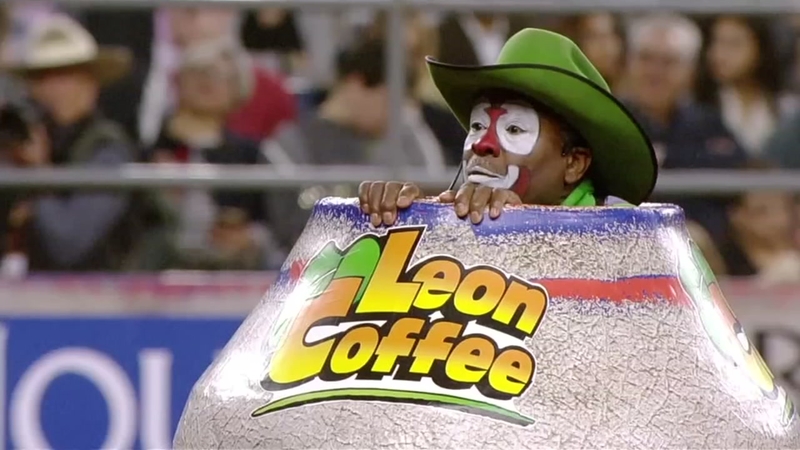 HOUSTON, Texas (KTRK) -- A beloved and legendary rodeo clown who is a staple at the Houston Livestock Show and Rodeo is asking for prayers after his wife was involved in a serious horse accident.

Leon Coffee posted on his Facebook page around Oct. 23 that his wife, Terri, suffered a brain injury as a result of the accident. She also injured her hand, requiring surgery to repair the damage.

In his latest update, Coffee said that though his wife is home, he's still asking for prayers as she has a long road to recovery ahead. He also revealed that he's recovering from surgery he had earlier in the month and may need someone to help him out at home.

"I may need to ask others for a little help. Believe me this is tough for me to ask for but this time I can't do it alone. Please keep us in your prayers and thank you for them," Coffee wrote.

Coffee is a long-time rodeo clown who has been working at the Houston Livestock Show and Rodeo for decades.

He started out as a rodeo clown in the early 1970s when he was in high school and needed to make a few extra bucks.

The money was good; the adrenaline he got from the experience was even better.

"We are kind of like lifeguards of the pool. You never see a lifeguard until there's problem," said Coffee.

There wasn't formal school or training to begin, Coffee said. His mistakes were his lessons, and some of them were painful. He said he's broken nearly every bone in his body. He sometimes has to take a hit from a bull to save a cowboy who is down. He said he remembers his worst injury - a blow to the head.

"I'm the barrel man. I'm an island in a sea of sharks," said Coffee. "I've got to be out-of-the-way, and ready to get in the way if needed."

Coffee said despite what doctors have told him, he's going to keep returning to the arena. He said he's got more life-saving work to do.
EMBED More News Videos