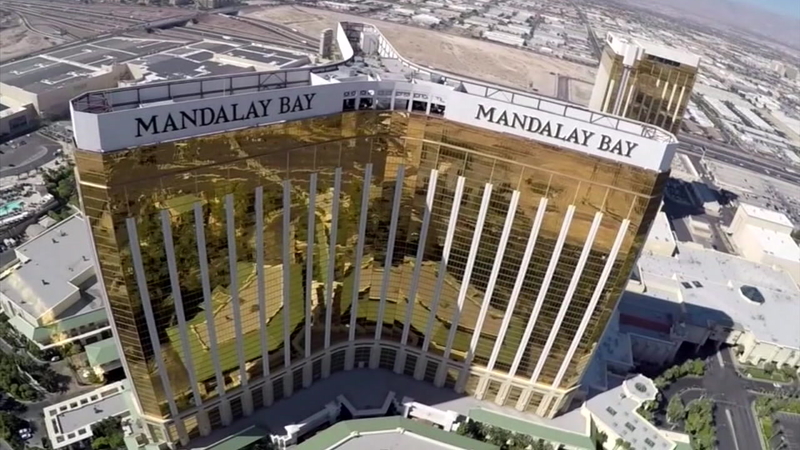 LAS VEGAS, Nevada -- MGM Resorts is offering the survivors of the Las Vegas mass shooting the option to take the money that will be used to serve them a lawsuit and instead have it donated it to a charity.

MGM is suing more than 1,900 victims of the Oct. 1 mass shooting at Mandalay Bay. The suits do not demand money, but are an attempt by the company to have a federal judge declare it has no liability to survivors or families of slain victims under federal law.

The company says it would spend up to $250 per person in serving the lawsuit. Instead, it is giving the individuals the option of a $500 charitable donation in their name if they waive being served or authorize an attorney to accept on their behalf.

A lawyer representing a group of victims quickly called it all "nonsense."

Attorney Robert Eglet said the company is just trying to "spin" its attempt to save money on serving legal notices.

"It will cost the MGM significantly more than $250 to serve them," Eglet said. "This is just more outrageous conduct by them."

Eglet said the firms representing most of the victims have not been authorized to accept the legal notices. That would force MGM to find and serve each of the 1,977 people it sued.