Mother sues school after her son fails to make varsity 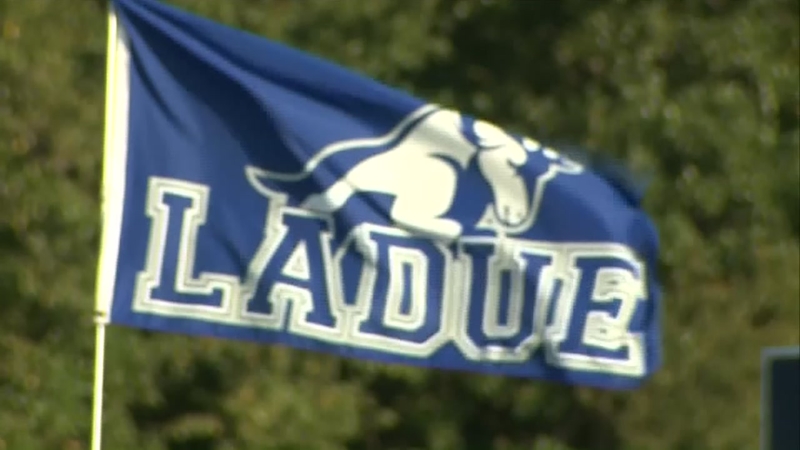 Mother sues school after her son fails to make varsity

ST. LOUIS, Missouri -- The mother of a teen is suing her son's school in federal court.

The woman claims her son was the target of age and sex discrimination after he was rejected from both the varsity and junior varsity soccer teams.

At Ladue Watkins High School, if you're a junior and don't make the men's varsity team you cannot play on the junior varsity team again.

The school says this is to allow freshmen and sophomores a chance to develop their skills so that in later years they will be prepared to try out for varsity.

The mother of a Ladue junior, who did not make varsity, thinks that's unfair.

She believes her son, who already played on the J.V. team, is good enough play J.V. again.

The coach sent the family an email that says their son was on the bubble when it came to picking varsity team members.

Coach Dave Aronberg wrote the boy has holes in his technical ability and decision making.

The family appealed the coach's ruling to the superintendent, who decided the family's complaint was unsubstantiated.

The mother's suit claims her son is the victim of age and gender discrimination because she says the rules are different for the women's soccer team.

It came out in testimony from the coach that the seven juniors cut from varsity and junior varsity did not measure up to the other kids on the junior varsity team.

And the reason the coach said nice things to the student was to build up his self-esteem, not punch him when he's down.

"We always focus on the positives," Ladue High's Activities Director Nick Gianino told KTVI-TV. "We encourage our kids to keep working and be a part of getting better though out their high school career."