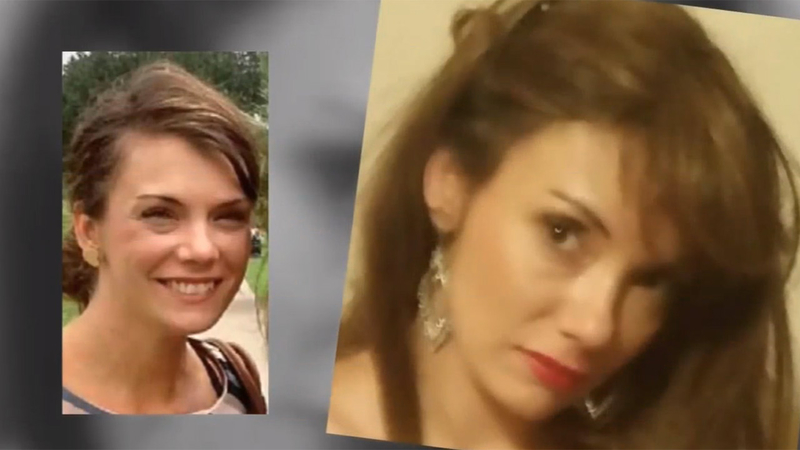 LA MARQUE, TX (KTRK) -- A day after a La Marque woman's body was found in her own home, her 14-year-old son has been charged with murder.

Nita Moseley's body was found in the 2800 block of Fannin on Saturday. Family and friends embraced and wept outside the home Monday afternoon.

"I'm just lost without her," said her sister, Betty Simons. "I'm angry that somebody would do this to her. She didn't deserve this."

The 33-year-old moved to La Marque about a month ago. Police say when neighbors found her body, a 2014 Nissan Maxima was missing from the home. On Sunday, the car and the 14-year-old son were both located in Houston.

The teen was taken to the La Marque Police Department, where he was interviewed and charged.

The information came as a shock to those who lived nearby. Neighbors said mother and son had a good relationship.

"She did any and everything for her son, and for him not to be there, it is a little disturbing," said Austin, a man who lived next door.

Eyewitness News, though, is learning there is another side to the story. The teenager's father told us Monday afternoon that the boy was a "good kid." The father also says Moseley has had numerous cases with Child Protective Services.

"She was a very nice lady," said another neighbor, Geornesha Lundy.

Lundy says she did not know how Moseley supported herself, other than that she worked late into the evenings. "She asked for help a few times and we would help her," recalled Lundy.

Police say the teenager has been cooperating with their investigation, and they believe he acted alone. On Facebook and Instagram, the teen posted many photos of mother and son. They appeared to have a close relationship.

"It's hard, because we didn't know we would lose her, and we are losing him, and we don't know why. We don't understand it," said Simons.

Neighbors have told Moseley was four months pregnant. An autopsy has been set for Tuesday.