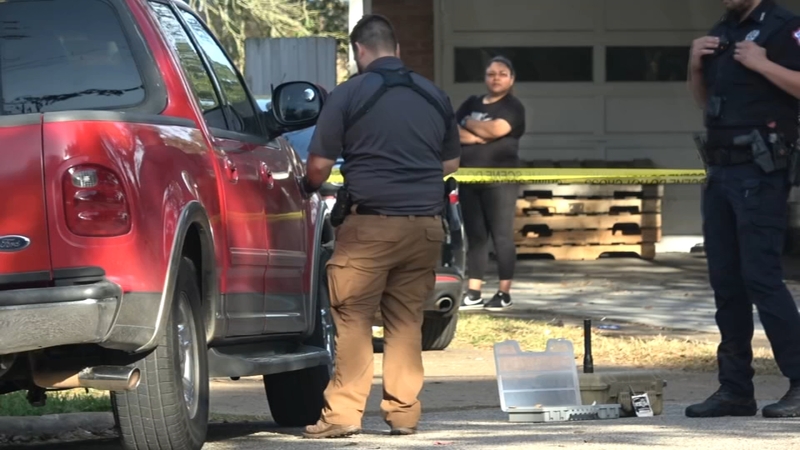 TEXAS CITY, Texas (KTRK) -- A person found shot to death in the front yard of a Texas City home was an 11th grade student at La Marque High School.

According to police, officers were called just before 4 a.m. to the 5100 block of Acorn Circle, where a male was reportedly shot and was bleeding in the front yard of a residence. First-responders pronounced him dead at the scene.

The police department later confirmed the victim's age and enrollment at La Marque High. Police are investigating the incident as a homicide, but no other details, including suspect descriptions, were disclosed.

In the wake of the teen's death, Texas City ISD said it is making counselors available to the entire student body and staff.

There is a reward of up to $5,000 being offered for information leading to the arrest or charges filed in the case. Authorities urge anyone with information to contact the Mainland Communities Crime Stoppers at 409-945-TIPS (8477) or at p3tips.com.