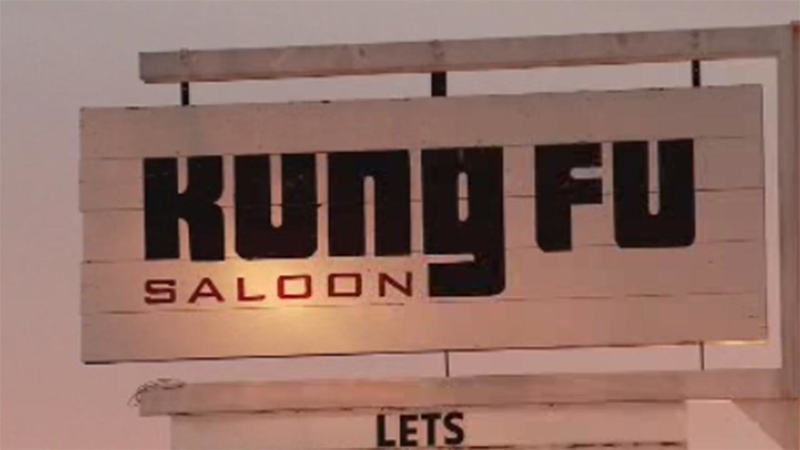 HOUSTON (KTRK) -- After years of allegations of racism, a popular Washington Avenue bar has reached a settlement with the United States Department of Justice and has to make changes.

Tuesday, the USDOJ announced a settlement with the bar after it had filed a lawsuit alleging discrimination based on race, color and national origin. The complaint says since 2011, dozens of times African-Americans and Asian-American customers were turned away based on a dress code when similarly dressed white patrons were allowed to enter. The original complaint was in Dallas but the government says there was a pattern at locations in Austin and Houston.

Coddi Smith, a 28-year-old hairstylist and owner of her own hair product line and salon near Willowbrook Mall, says she was not allowed to enter one Sunday last year.

"My ego was hurt. I was embarrassed," said Smith.

She told Eyewitness News she and a group of three other African-Americans were turned away. The manager told them it was because of their visible says tattoos. Smith says there was no posted policy and the bartender even had some. Her conclusion: "I think my color was the deal. Racism still exists, unfortunately."

"We want everyone to feel welcome at Kung Fu Saloon, which is why we worked closely with officials to find a mutually beneficial way to settle this matter," said Britta Stanton, the attorney for Kung Fu Saloon and its owners. "We do not admit to discriminatory practice."

According to the federal government, Kung Fu Saloon has to make many changes. All locations must post signs and on social media and its website that everyone is welcomed. The establishment must also put its dress code in writing and implement a system for receiving and investigating complaints of discrimination. Additionally, all employees must receive civil rights training and a copy of the agreement reached with the justice department.