A wrecker driver at the scene said the van got all the way to the bakery inside before it stopped. It's unclear if anyone was injured.

Video from the scene shows the front of the grocery store completely smashed.

The crash happened before 4 a.m. Thursday at the Kroger on Veterans Memorial near Bammel North Houston.

According to a wrecker driver at the scene, the van drove all the way to the bakery inside the Kroger before it stopped.

The suspects in the crash smashed through the store in an attempt to steal an ATM, according to the Harris County Sheriff's Office.

EMS responded to the scene, but it's unclear if there were any reported injuries.

There was no word on possible arrests. 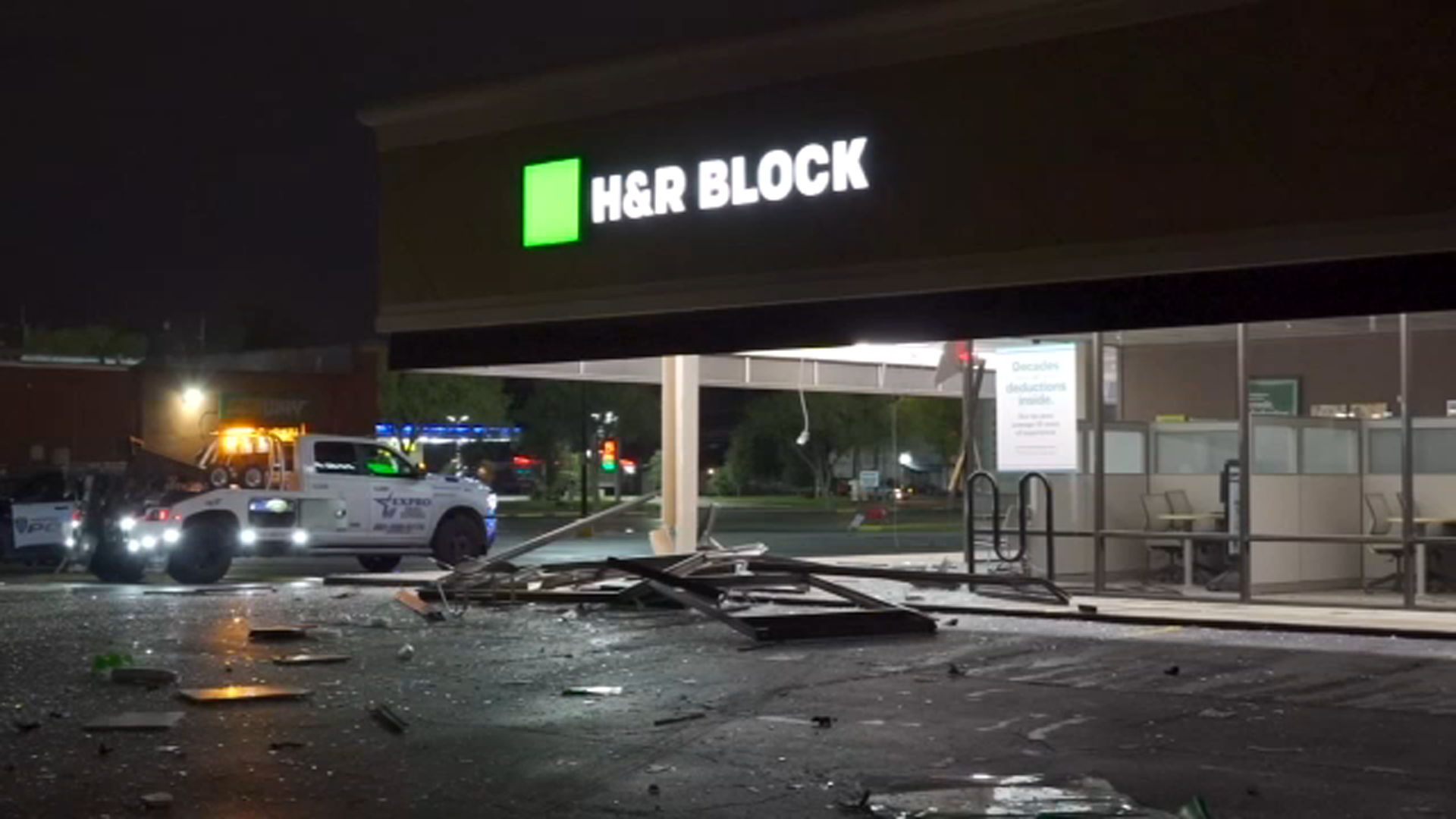 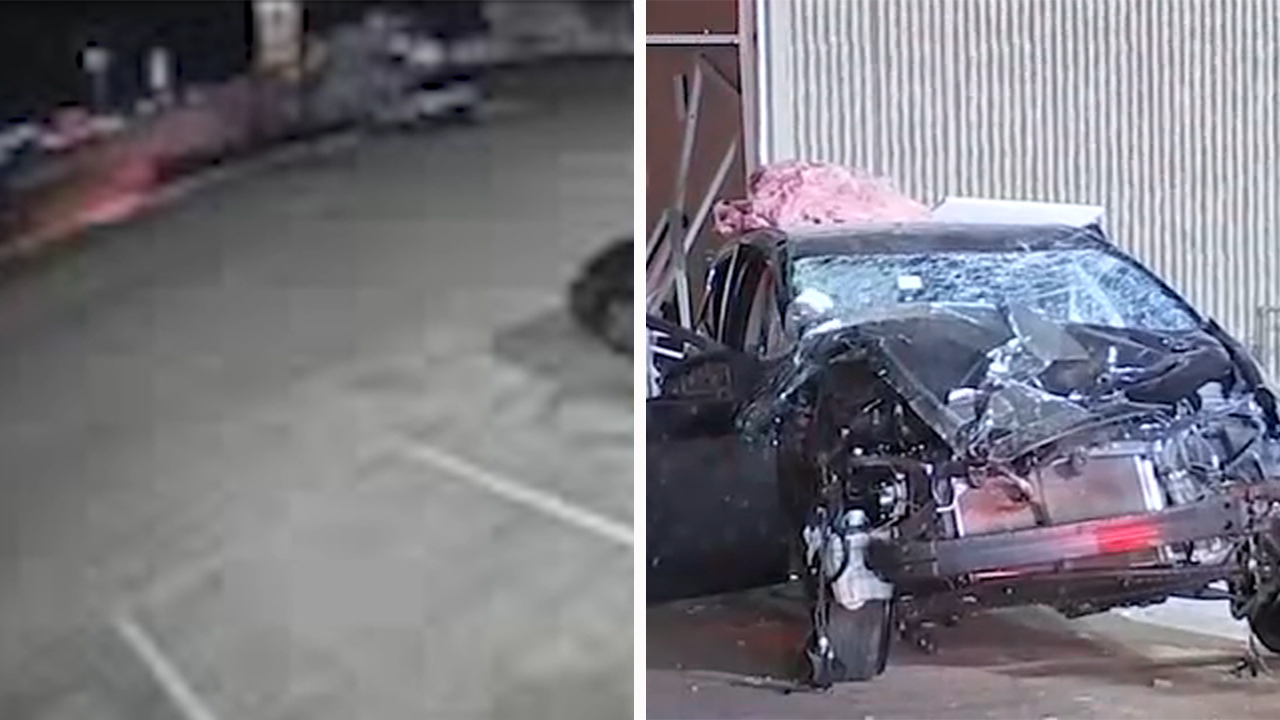 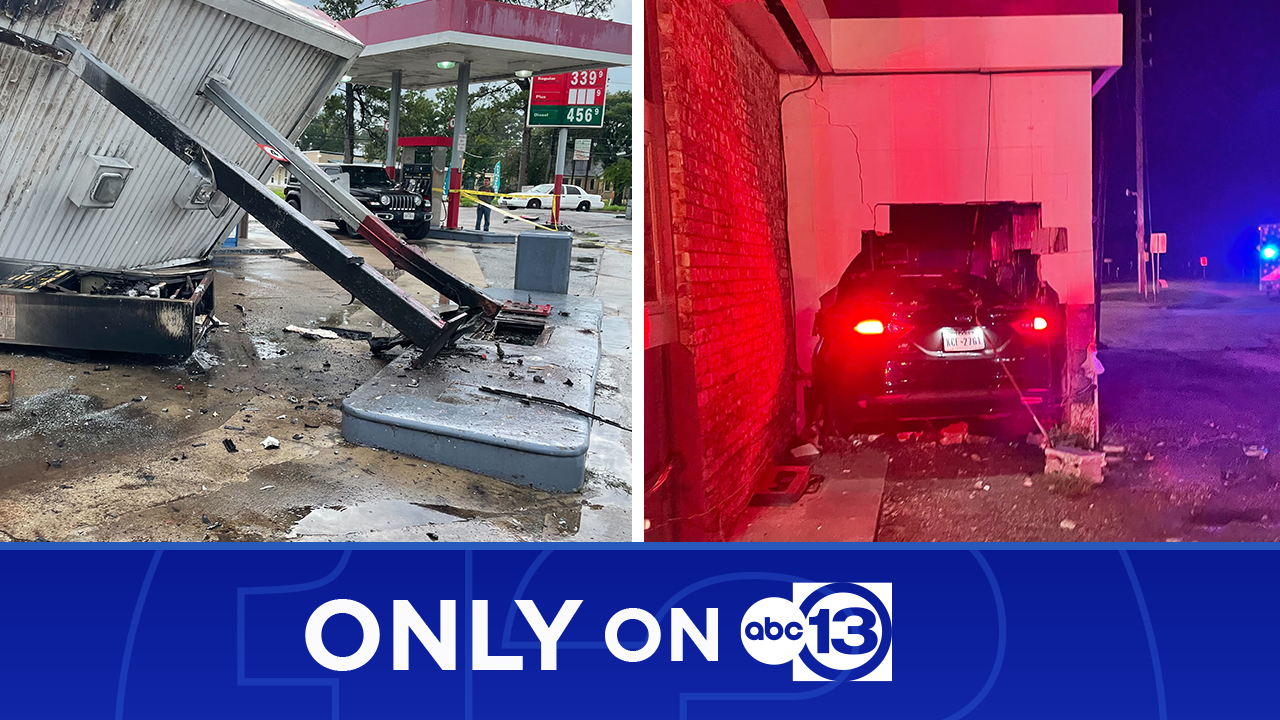