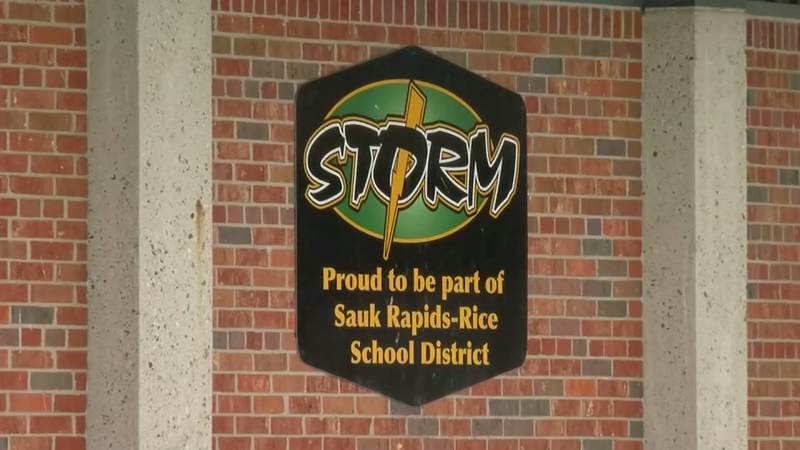 SAUK RAPIDS, Minnesota (KTRK) -- Police are investigating a knife attack that injured three students at a school in Minnesota.

The 8-year-old boy lashed out on three students in less than a minute, and then walked to the school's office and put the knife down.

The injured students were in first, fourth and seventh grade.

While police described the injuries as minor, two students were cut in the back of the head and required stitches.

The second grader was taken to Sauk Rapids Police station and later released to his parents.

Police and school officials said they could not release any more details about the minor.

"Hopefully he will get some treatment," Beise said.

In an email sent home to parents the school district said, "In situations like this the district's discipline policy is applied and aggressive students are not allowed in the building."

Children under the age of 10 cannot be charged in Minnesota, but their cases are handled by social services.