'King Richard' screenwriter, a Delaware native, up for first Oscar

Zach Baylin said he wrote the story for "King Richard" after a chance conversation with a Hollywood producer.
KTRK
By Alicia Vitarelli 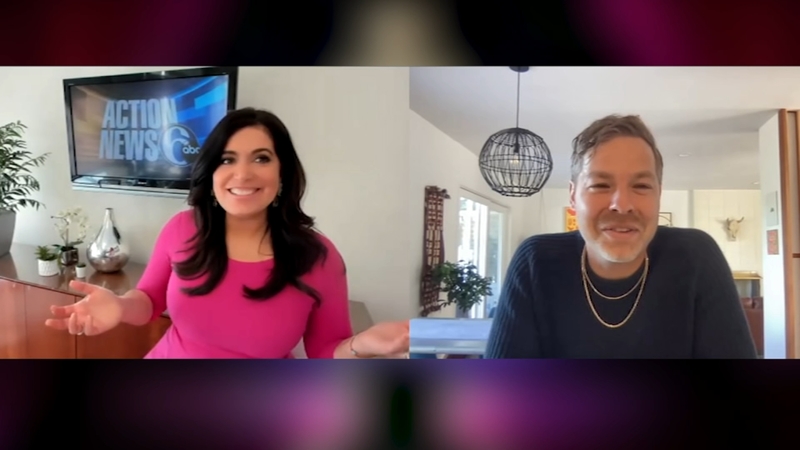 'King Richard' screenwriter, a Delaware native, up for first Oscar

The movie tells the story of Richard Williams who, armed with a 78-page plan, is determined to launch his daughters, Venus and Serena, into tennis stardom.

That's where a native from Wilmington, Delaware comes in.

Zach Baylin wrote the story for "King Richard" after a chance conversation with a Hollywood producer about tennis, one of his favorite sports.

"I said, I would love to write this movie. I think I could, I think I could nail it, and here's what I would do," said Baylin, a graduate of Tatnall School.

With the same fighting spirit as Richard Williams, Baylin was determined to bring one of the most inspiring underdog stories in sports history to the big screen.

There was just one problem: "We didn't have any contact with the Williams family at that time. And we knew that we needed it," said Baylin.

So he set out to win the approval of Venus and Serena Williams.

"The perspective of Richard in those years was pretty controversial. And I think they were happy to, to see him have a moment in the movie where his accomplishments were celebrated," Baylin said. "That helped grease the wheels a little bit. It was totally surreal."

Now, with both Will Smith and the Williams sisters on board, Baylin was able to accurately capture every intimate detail.

The first script reading with Smith is a moment Baylin won't soon forget.

"I said who I was, you know, people go around and they clap and before the reading and Will was like, 'Don't clap for him yet. Let us read the script first.' And then we got to the end of the script, and it was a very successful read through and he was like, 'You know, now you can clap for that guy.' And it was pretty awesome."

That script ended up earning Baylin his first Oscar nomination.

When it comes to preparing an Oscars acceptance speech, the screenwriter says he will have a little something in his pocket.

"I will thank my parents," said Baylin.