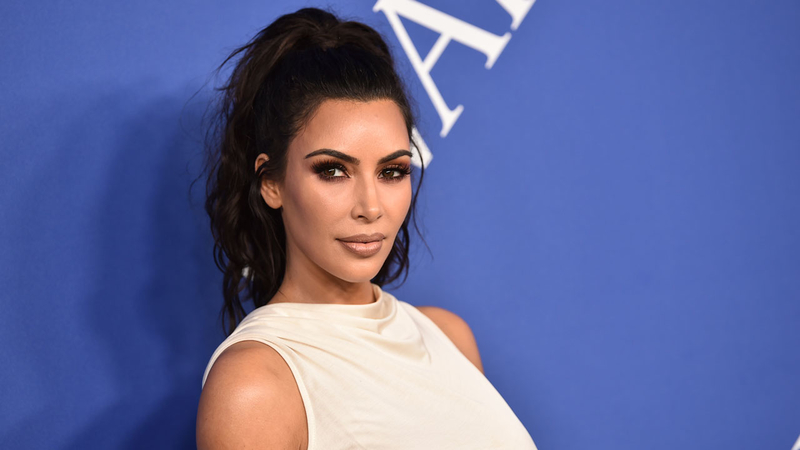 Kim Kardashian heads back to White House for meeting

The reality star returned to the White House on Wednesday to sit in on a meeting with some of President Trump's staff.

During Wednesday's meeting, West took part in a listening session on clemency and prison reform.

Several White House officials, including Trump's senior adviser and son-in-law, Jared Kushner, were in the meeting.

'President Trump had mercy on me': Alice Johnson has message for Trump after clemency granted
EMBED More News Videos

Alice Johnson spoke to ''Good Morning America'' about her reunion with her family, her connection with Kim Kardashian West and her message for President Trump.