'Kids playing with guns' when 15-year-old shot to death: HCSO 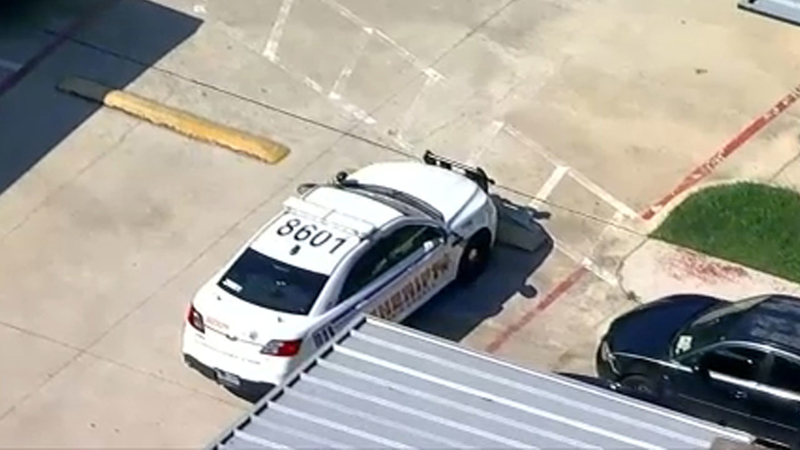 'Kids playing with guns' when 15-year-old shot to death: HCSO

Deputies were called to the Water's Edge apartment complex in the 7300 block of Spring Cypress at around 2:35 p.m.

According to the sheriff's office, a 17-year-old friend shot the victim at an apartment with several people inside. The shooter was playing with the gun, deputies added.

It's not known who owns the weapon or how the teen got access to it.

The 17-year-old showed up to the hospital where the victim died, according to the sheriff's office.

HCSO is expected to turn over details of the investigation to the Harris County District Attorney's Office, which will determine whether charges apply in the case.

Deputies are at an apartment in the 7300 block of Spring Cypress, where a teenage boy has suffered a fatal gunshot wound. Investigators are en route. #hounews pic.twitter.com/kT4ZbL2Ops