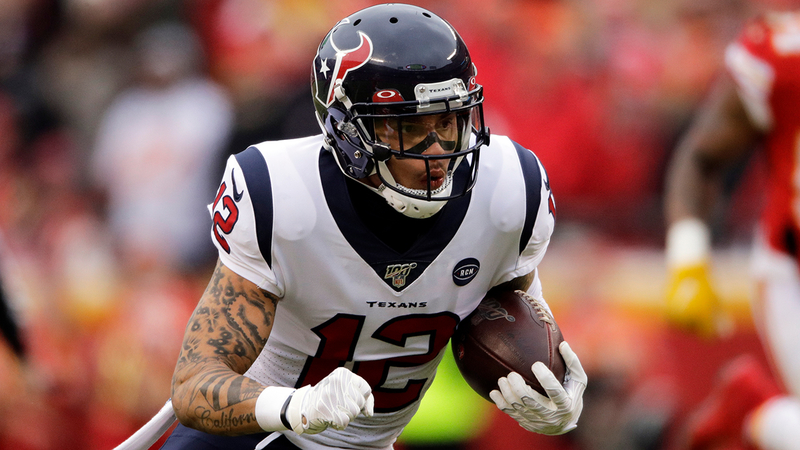 Stills immediately becomes an attractive option for a number of contending teams looking for proven speed at receiver.

Stills, who was in the final year of his contract, will hit waivers first. Teams will have an opportunity to claim him for the prorated portion of his $6.975 million salary. If he clears waivers, he'll get his choice of teams to sign with for the rest of the season.

Stills' role diminished this season as younger players took a larger role, but he might be able to provide a bigger impact for teams in playoff hunt. Stills has a career-low 11 catches and 144 receiving yards with two touchdowns, and he played a season-low four offensive snaps versus New England last Sunday.

Houston considered trading Stills at the deadline, but that didn't materialize. As the Texans continued their plans to go young at receiver, it became clear a fresh start would be best for both sides.

Stills thanked the Houston Texans organization in the a tweet Friday afternoon.

Thank you to the @HoustonTexans for the opportunity...grateful for the family I formed in the building and the amazing people who welcomed me to the city.