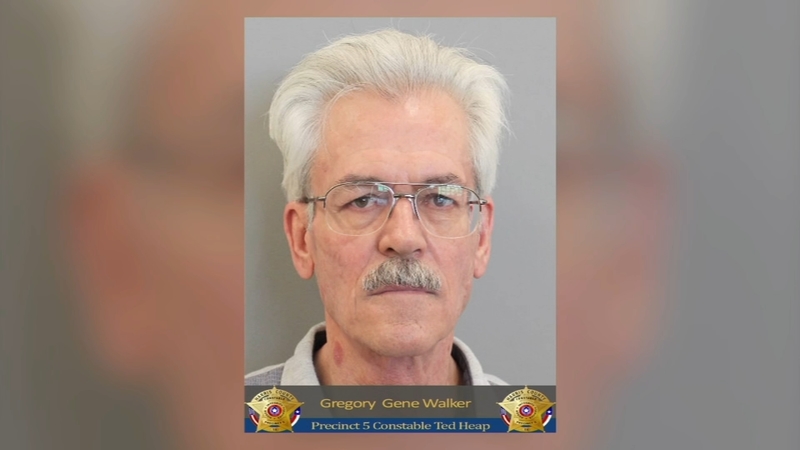 KATY, Texas (KTRK) -- A Katy man is accused of installing hidden cameras in the Bear Creek home of a family friend and her 4-year-old daughter.

Investigators say two cameras were found in the living room and another was found in the bedroom, according to court documents.

A fourth camera was found in the kitchen disguised as a smoke detector.

"This is a disturbing case made even worse by a preschooler being one of the victims," said Harris County Precinct 5 Constable Ted Heap. "I'm just relieved that our deputies were able to get to the bottom of this, identifying the suspect and getting an arrest warrant for him."

Court documents say the woman's WiFi service showed the cameras had been in the home for almost two months before they were found by investigators.

Walker turned himself in shortly after a warrant was issued for his arrest. Walker admitted to installing the cameras and told deputies he could monitor the cameras from his phone, court records say.

He was arrested on three felony charges of invasive video recording and possession of lewd visual material depicting a child.