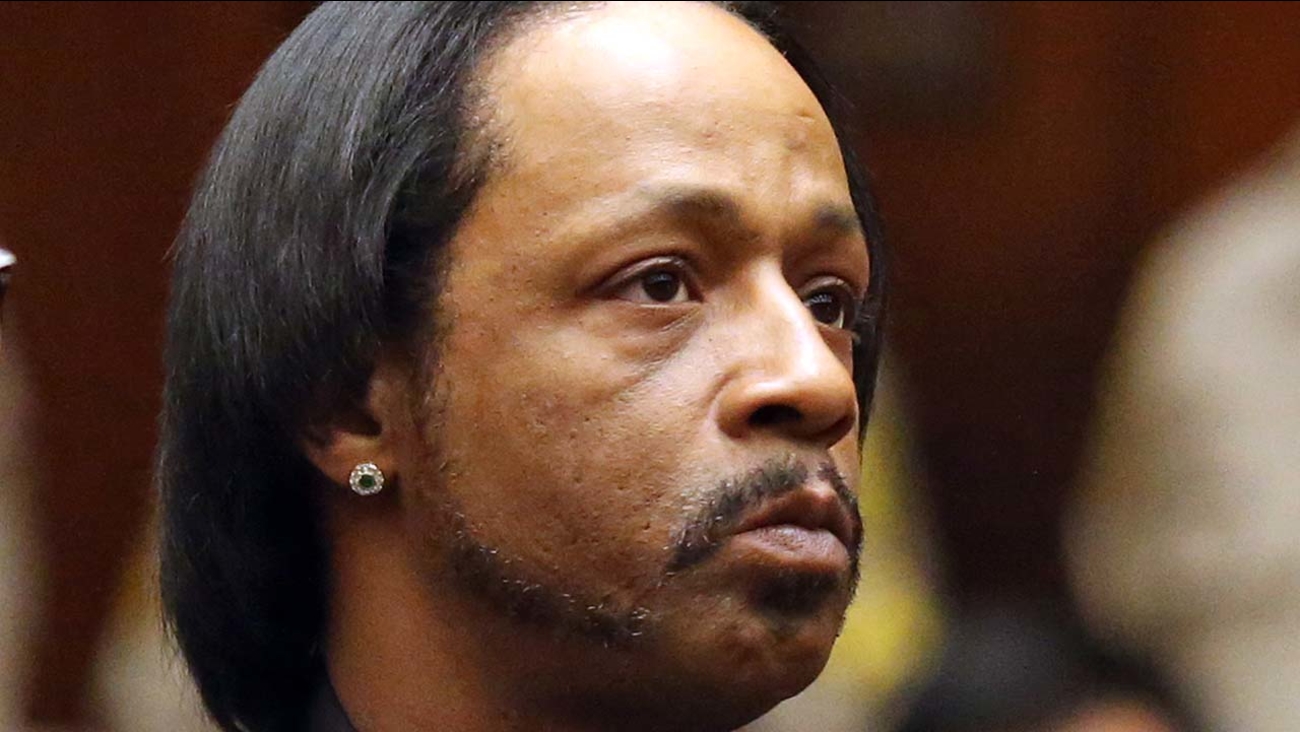 Gainesville, GA -- Entertainer Katt Williams and a teenager have each been charged with disorderly conduct after fighting each other at an apartment complex, police in metro Atlanta said Monday.

Williams, 44, and Luke Wash, 17, were both charged in connection with the fight last week, Gainesville Police Sgt. Kevin Holbrook said Monday. He added that Wash is also charged as an adult in the case.

A police report wasn't filed, but video footage and witness statements led authorities to press charges, according to Holbrook.

Attorney Drew Findling said Williams had been doing community service and playing soccer with children at a subsidized housing complex in Gainesville, northeast of Atlanta, when the fight happened.

One version of a video of the encounter shows Williams being followed by the teen and later confronted while he sat on the ground with his back against a brick wall. The two exchanged words while they were surrounded by others just before the fight, the footage showed, with the teen eventually wrestling Williams to the ground.

Police said it was unclear exactly what the two had been arguing over.

"It's a shame because from all accounts from the people we interviewed, his behavior was exemplary the whole day," Findling said.

The incident is the latest in a string of legal troubles in Georgia for the comedian, who has appeared in comedy specials and films including "Friday After Next."

Williams was charged with making terroristic threats, false imprisonment, aggravated assault and possession of marijuana after he threatened a bodyguard's life in early March, authorities have said. Officials have said Williams made a threat Feb. 28 while an acquaintance beat the bodyguard with a baseball bat and choked him.

In another incident, Williams also was charged with battery on Feb. 29 after a fight at a pool supply store in Gainesville, authorities have said.

"At the time of these new charges he was actually out on a conditional bond and subsequently he has an arrest order from superior court revoking his bond," Holbrook said.

Williams will handle the matter in an orderly and professional way, Findling said.

It's unclear if Wash has an attorney.