Another devastating blow for the people living in Kashmere Gardens, after the city confirmed new soil samples contained another cancer-causing chemical.

HOUSTON, Texas (KTRK) -- After collecting soil samples in Kashmere Gardens, Houston's health department said the chemicals they found in it can cause cancer.

It's something neighbors have been saying for years in their fight to get something done about it.

The state and federal government now know about what the city's health department found.

Neighbors say a treatment facility that was once there is to blame.

Francis Thomas, who lives in the neighborhood, says the problem has cost people their lives.

Thomas has lost five relatives who grew up in this neighborhood to cancer. The new discovery gives the 62-year-old anxiety.

SEE ALSO: 'This is our shot:' Texans ask for protection against Union Pacific's cancer-causing chemicals

The Houston Health Department announced on Thursday it collected a sample of the soil back in June. In it, they found dioxin, a toxic chemical that can damage your immune system, interfere with hormones, and can cause cancer.

The recent discovery is something neighbors have been talking about for years.

"It makes me feel bad because it seems like nobody ever cares," Michael Cowens expressed, as he said he wants something done immediately. "That's a horrible thing and that's the only thing I say, if I do something wrong, I'm held accountable. I think they should be held accountable for seeing people die off like that."

Union Pacific Railroad has been under heavy scrutiny since elevated levels of other cancer-causing chemicals were detected in the area's soil back in 2019.

"At the request and direction of the TCEQ, we collected samples for dioxin on our property in the source area in 2009. All test results were below residential action levels for surface soil. We look forward to working with the City of Houston and other stakeholders to review the city's test results."

Those results have people like Thomas feeling heard, with no plans of giving up.

"Keep fighting for the rights and let the public know that it's not normal for people to just keep passing away like that," he said.

The health department says it has collected more samples for testing.

City and county leaders have announced the intent to sue Union Pacific. 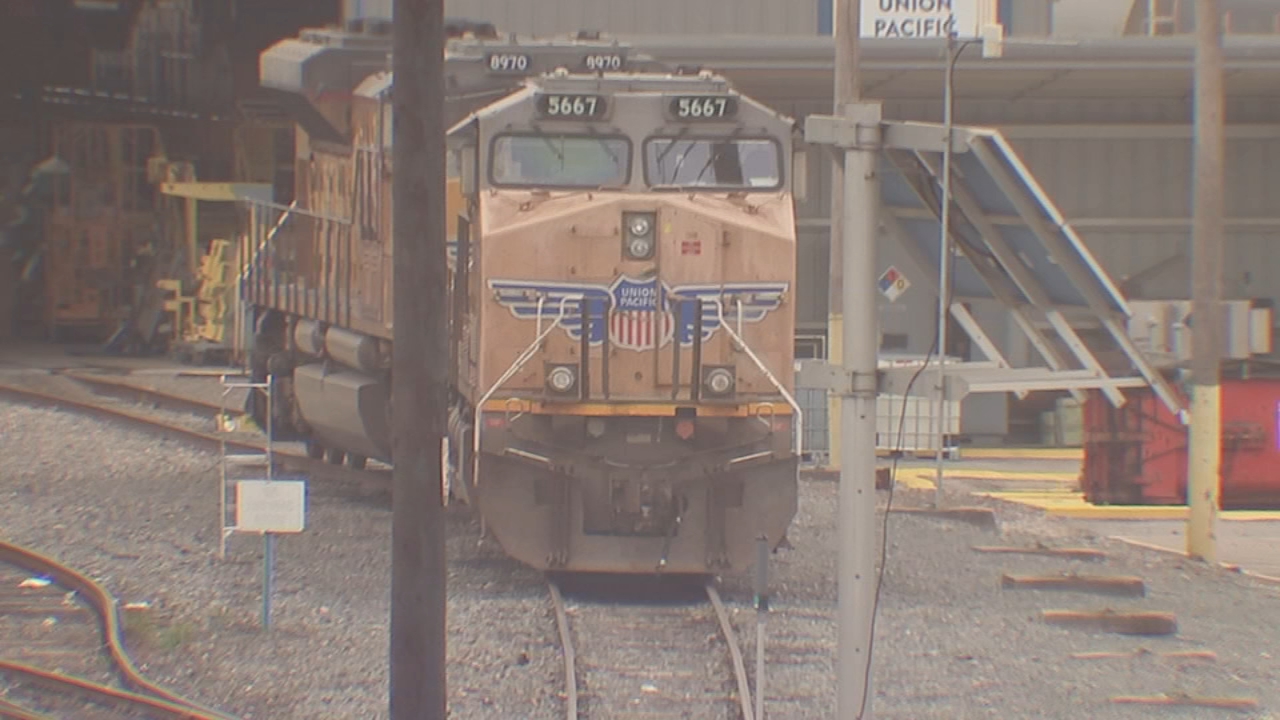 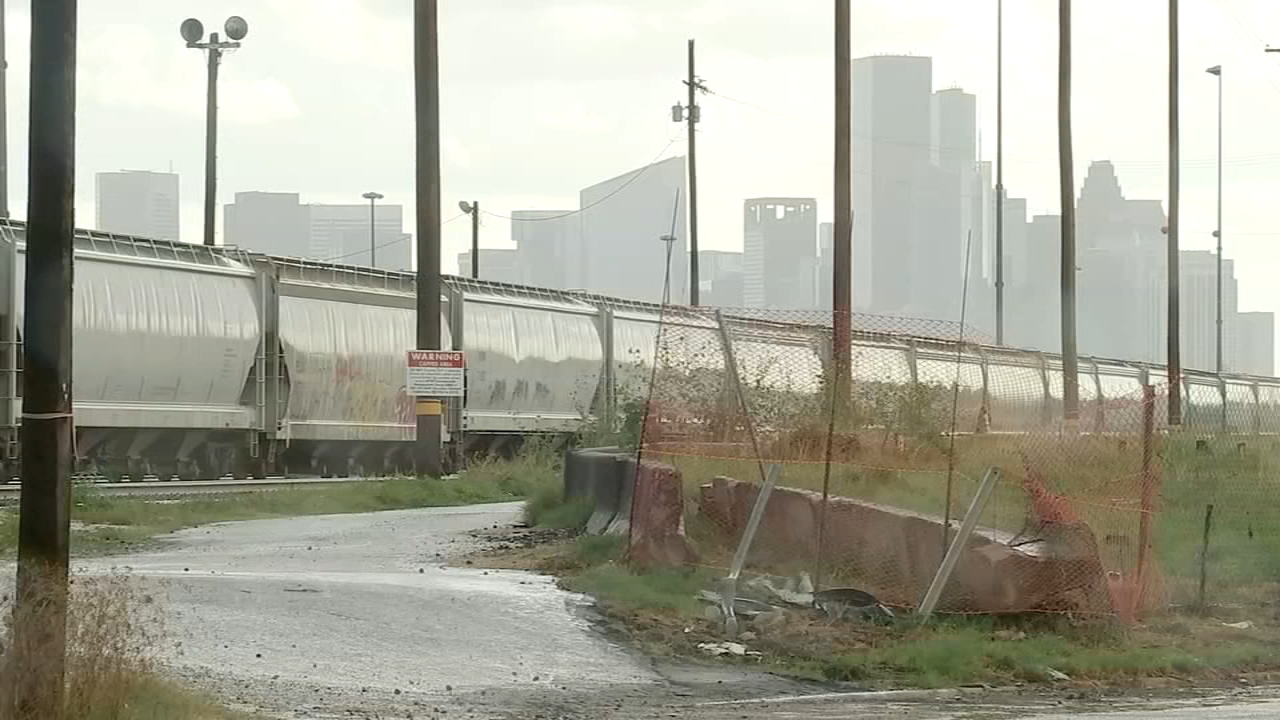 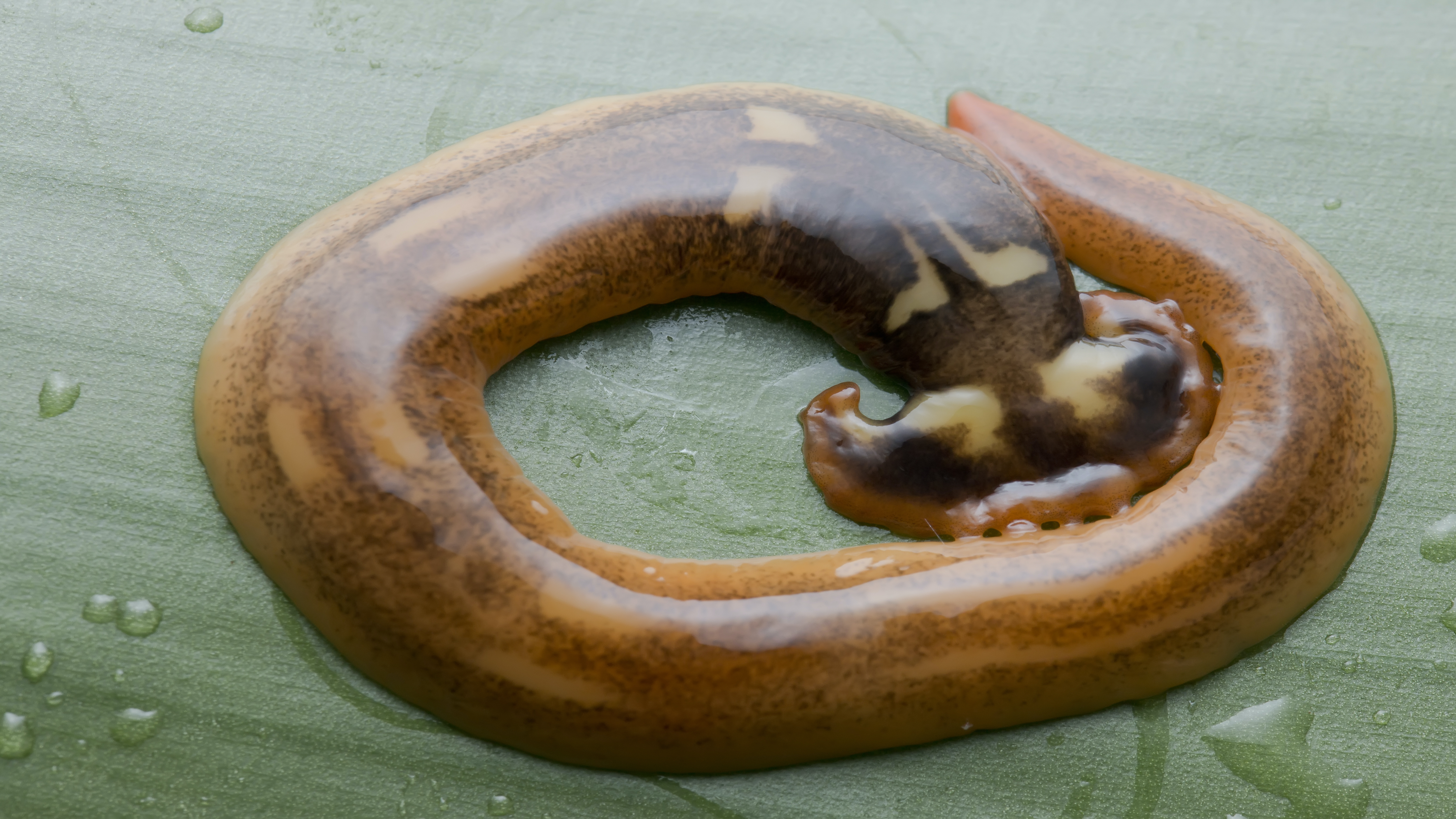