Houston Texans already winners before their 1st game, thanks to Justin Reid

Houston Texans star Justin Reid spearheaded the team's Hurricane Ida relief drive, which is something the defensive back has made personal due to the storm's battering of his home state of Louisiana.

HOUSTON, Texas (KTRK) -- Justin Reid has had to wear many hats for the Houston Texans as of late. For example, he was called upon to take kickoffs on top of his defensive back duties after an injury to Ka'imi Fairbairn.

But one hat he was happy to wear earlier this month was leader of the team's Hurricane Ida relief for his storm-battered home state of Louisiana.

And because of that, the NFL Players' Association named him the 2021 season's first Community MVP, a weekly award given by Reid's colleagues across the league.

Those material donations, which filled up two 18-wheeler trucks, were on top of the $10,000 Reid raised.

In receiving the honor, the 24-year-old Reid, who is entering his fourth NFL season, said the relief drive isn't something that he does to get recognized.

"I'm strictly doing what I believe I am called to do," said Reid, who is a native of Ascension Parish, which took on major damage from Ida. "To much is given, much is required. Louisiana is my home, and my heart was broken after talking to family members and seeing images of the devastation in the news."

He added, "This tragedy has been an eye-opener for me to do more for my home. I am beyond appreciative to the Houston Texans for their commitment and support. My family and I stand with everyone in Louisiana to lend a helping hand."

The donated goods and money were sent to the Louisiana Home and Foreign Missions Baptist Convention, which oversees a community of more than 200 churches in the state.

With the honor, Reid became eligible for the Alan Page Community Award, which is the NFLPA's highest honor for a player.

SEE ALSO: Here's what experts say you should and shouldn't donate in wake of Hurricane Ida devastation 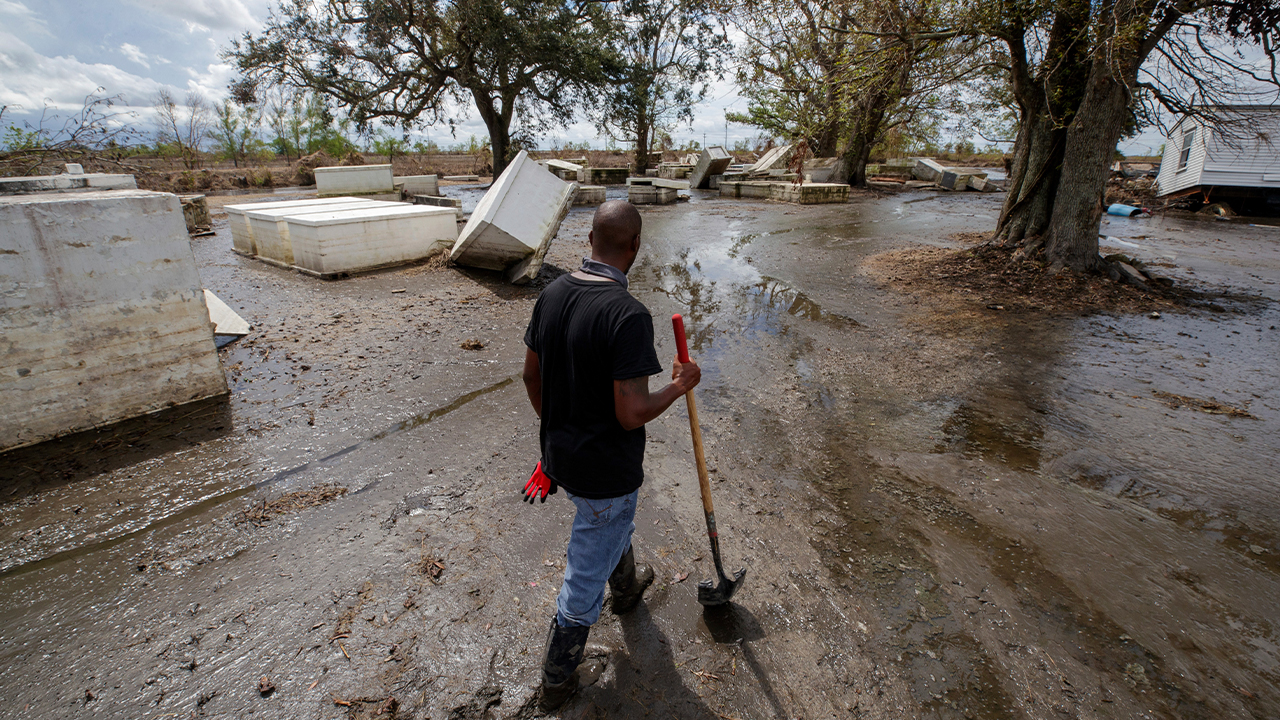