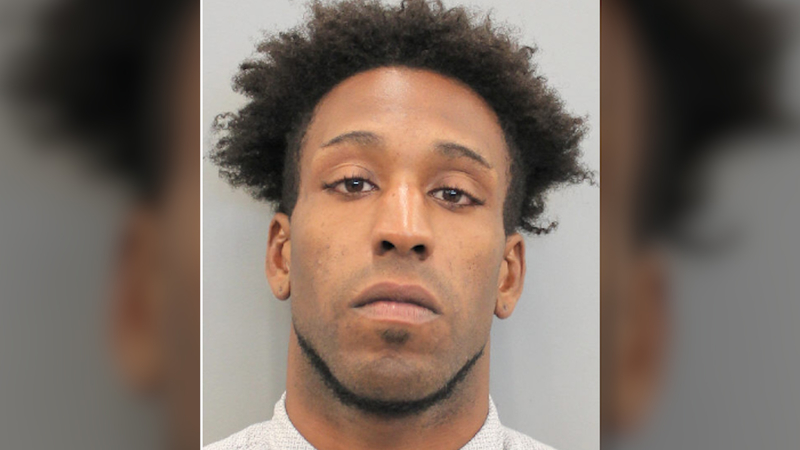 HOUSTON, Texas (KTRK) -- A man has been arrested after police say he killed a transgender woman and left her on side of the road.

Police say Williams was found at 11009 Katy Freeway with a puncture wound and several lacerations.

After an investigation, authorities learned that Bourgeois was in a dating relationship with Williams, and was a possible suspect in the case.