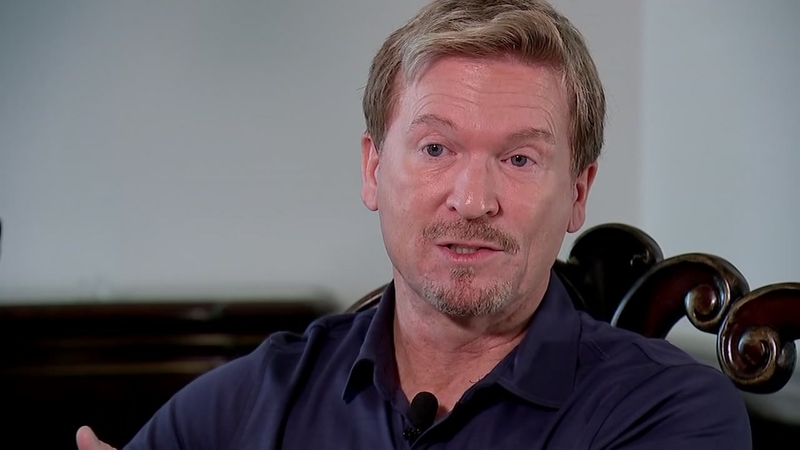 HOUSTON, Texas (KTRK) -- Many are looking for explanations after the suicide of a man accused of killing well-known Houston cardiologist Dr. Mark Hausknecht.

We may never know what made Joseph James Pappas kill himself after a highly-publicized manhunt.

Houston police said Pappas had two guns and full body armor when a parks board member approached him on the morning of Aug. 3.

By all indications, he was preparing for a shootout but ended up killing himself when two officers got to him.

"They were more in a strategic position where he couldn't shoot at both of them at the same time," Franks explained. "Maybe that was a factor in his decision to go ahead and end his own life."

Police said Pappas made no real attempt to disguise himself.