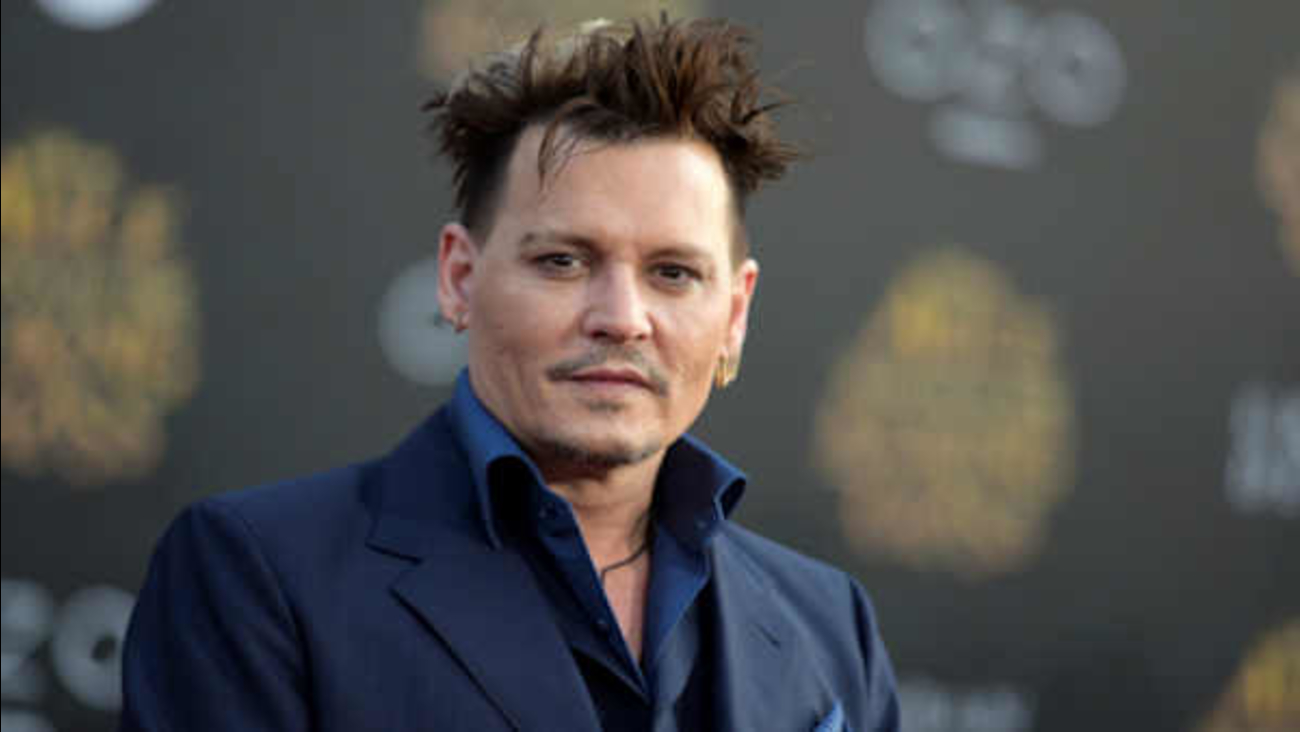 In this May 23, 2016 file photo, Johnny Depp arrives at the premiere of "Alice Through the Looking Glass" in Los Angeles. (Photo by Richard Shotwell/Invision/AP, File)

LOS ANGELES -- Johnny Depp's former business managers countersued the actor on Tuesday claiming his lavish lifestyle that cost more than $2 million a month to maintain caused his recent financial troubles and that the star ignored their repeated warnings.

The countersuit filed in Los Angeles Superior Court by The Management Group comes about two weeks after Depp sued the company alleging it grossly mismanaged his earnings.

The lawsuit said Depp paid more than $75 million to buy and maintain 14 homes, including a French chateau and a chain of islands in the Bahamas.

Depp was repeatedly warned by the company that his spending was out of control but ignored his former advisors' advice to control his spending, the lawsuit said.

"Depp, and Depp alone, is fully responsible for any financial turmoil he finds himself in today," the lawsuit stated.

Depp sued The Management Group on Jan. 13 seeking more than $25 million he contends was mismanaged. His lawsuit also alleged the company failed to file Depp's taxes on time, costing him $5.7 million in penalties.

Tuesday's countersuit said Depp's tax returns were always filed on time, and taxes were paid when the star had money available to pay them.

The company handled his finances from 1999 until early 2016, an especially lucrative period in the actor's career.

During that time, Depp launched the blockbuster "Pirates of the Caribbean" franchise and other big-budget releases, including "Alice in Wonderland" and the 2005 film "Charlie and the Chocolate Factory."

Depp's attorneys did not immediately respond to email and phone messages seeking comment.

The countersuit seeks a judge's ruling that Depp is to blame for his financial troubles, and $560,000 in fees The Management Group said it is owed.

The money being sought comes on top of $4.2 million the firm announced on Jan. 13 that it was seeking from Depp for repayment of a loan it said it made to the actor.

Depp is not the first blockbuster star to take his former managers to court alleging mismanagement.