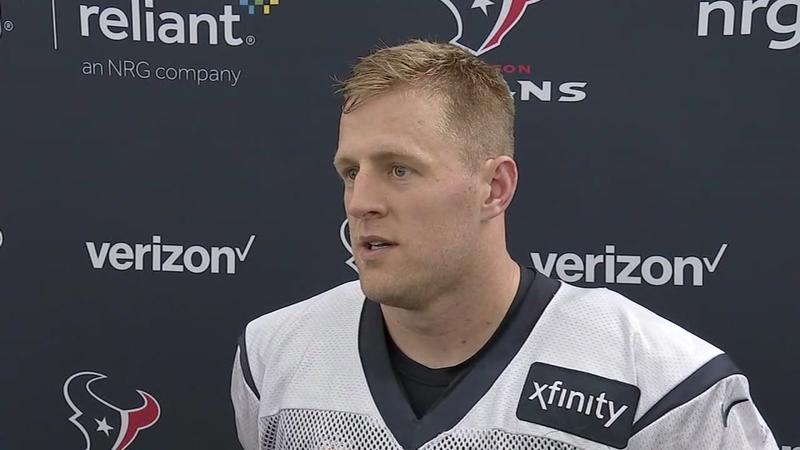 HOUSTON, Texas (KTRK) -- The Justin J. Watt Foundation on Monday released the progress of the contributions made to the Hurricane Harvey Relief Fund started by J.J. Watt following the destruction left by Hurricane Harvey 12 months ago. The fundraiser reportedly raised $41.6 million, making it the largest crowdsourced fundraiser in world history.