KTRK
By Tom Abrahams
JOINT BASE SAN ANTONIO, Texas (KTRK) -- A drill sergeant assigned to the U.S. Army Medical Center of Excellence on Joint Base San Antonio-Fort Sam Houston was shot to death, Army officials announced. Now, police are searching for what they believe is a red car with damage to its passenger side as investigators believe the driver of that car could be connected to the murder.

According to a statement issued by JBSA on Saturday, Sgt. Jessica Mitchell died of multiple gunshot wounds at University Hospital San Antonio at around 3 a.m. on New Year's Day.

Mitchell was on holiday leave at the time. According to the San Antonio Police Department, Mitchell was found dead in a car on a freeway.

"My daughter was gunned down with multiple bullet wounds," said her father, Mayo Mitchell. "All is want is to have somebody step up and tell us what happened, and who did and why did they do it."

The sergeant's friends and family say the 30-year-old was a mother to a son. She was described as a bright, kind woman with a lot of dreams, and they don't understand who would hurt her.

"We heard there were no witnesses," said her sister, Jessica Mitchell. "But this is a highway. Somebody had to see something."

Mitchell, a 68E Dental Specialist, had been assigned to MEDCoE since Aug. 2019. She previously served at a JBSA dental clinic since Oct. 2017.

"We are devastated by the tragic loss of Drill Sergeant Jessica Mitchell. Our sincere condolences go out to her family and friends. We are focused on supporting Drill Sergeant Mitchell's family as well as her soldiers during this extremely difficult time," said MEDCoE Commanding General Maj. Dennis LeMaster.

Further details surrounding the death of Mitchell were not immediately released by JBSA. The San Antonio Police Department is leading the investigation along with the Army's Criminal Investigation Division.

Anyone with information is being asked to contact SAPD's Homicide Department at 210-207-7635.

Meanwhile, a GoFundMe has been set up for Mitchell's family to help with funeral expenses.

Army officials are investigating after a 19-year-old North Carolina native stationed at Fort Bliss in El Paso, Texas was found dead in her barracks on New Year's Eve. 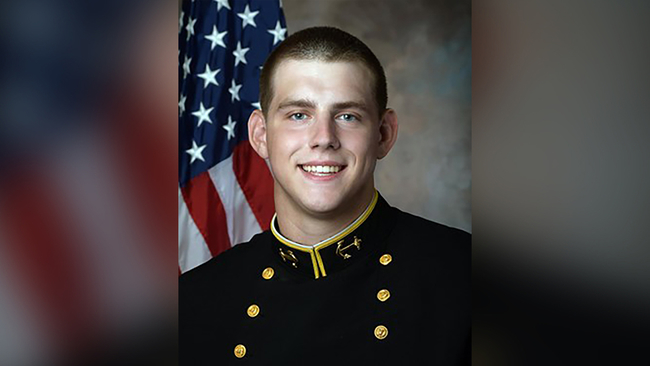 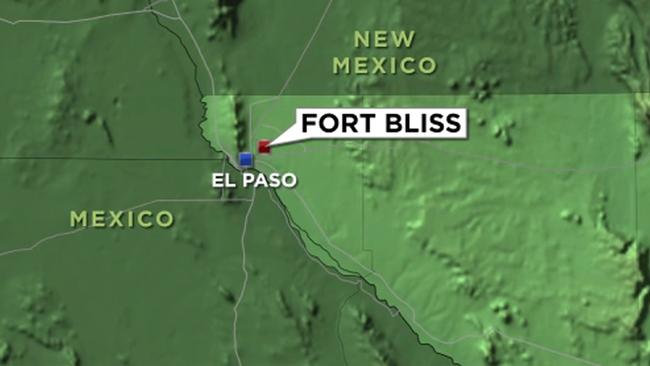