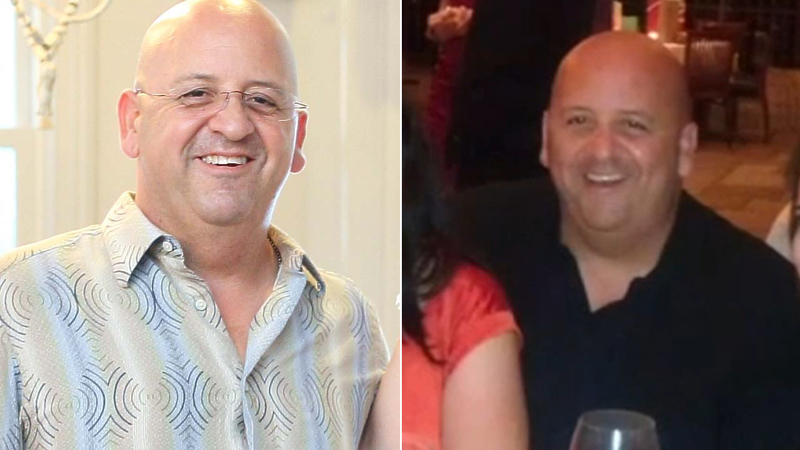 With his incredible family’s permission, I am sad to report our dear friend and retired HPD Officer Jerry Flores passed away this morning. Please keep his family in your thoughts and prayers.

RIP brother you are a legend and will be missed by all.

"RIP brother you are a legend and will be missed by all," HPOU president Joe Gamaldi tweeted Thursday morning.

As he was riding with another officer, he lost his balance and fell, according to a 2018 report. Sources said he hit his head and suffered a skull fracture.

After the accident, Flores made progress in his recovery and could open his eyes and respond to his name.

A Houston police officer for more than two decades, Flores also worked as an off-duty officer for the Houston Astros and even received a World Series ring for his work with the team. The Astros held a benefit later that year to help offset some of the medical costs.

Another benefit in Jerry's honor was held as recently as February by the Houston Police Officer's Union.

"Today we lost Senior Police Officer Jerry Flores, a kind, generous man who never met a stranger & did so much for so many," Acevedo tweeted.

Today we lost Senior Police Officer Jerry Flores, a kind, generous man who never met a stranger & did so much for so many. Jerry’s sister Lind, & his extended family loved him deeply & cared for him until his final breath. @houstonpolice is lifting the Flores family in prayer. https://t.co/FIrRgLuxgs

Funeral arrangements will be held at St. Patrick's Catholic Church Tuesday, Oct. 6. Visitation hours are set to begin at 5 p.m.