Jalen Hurts is now an NFL starter in his rookie year

Who is Jalen Hurts? We look back at the rookie QB's path from high school standout to QB1 for the Birds.

High school football die-hards following Jalen Hurts' career all the way back to his days in Channelview could tell he can run an NFL offense one day.

Just days after the Philadelphia Eagles inserted the rookie for his first career snap, the team did one better for him on Tuesday by naming Hurts its starting quarterback.

The 22-year-old's time as QB1 is coming sooner than expected, but the Eagles felt they were given no choice after franchise player Carson Wentz has led them to a 3-8-1 record in 2020.

Still, Hurts' time with Philadelphia started off questionable enough when the team, which already had Wentz, took the former national champion QB with a second-round draft pick.

"When you are a coach's kid, you grow up around football or whatever sport it is. You grow up in the field house. With that for both of my sons, it was like their day care," Averion Sr. told ABC13 in 2019. "My sons get the same speech all my players get. It is not a different speech, it is the same one. Because we want every young man to come out of Channelview ISD to move on and be successful."

So far, Jalen has won at every level of his career, especially at the collegiate level.

He got to compete for a national championship when he attended University of Alabama.

"He's built for this, built for this his entire life," Averion told us in 2018 before Jalen's Crimson Tide won that year's title. "This moment will never be too big."

In 2017, Averion added his son is built for pressure, which should come in handy when Jalen makes his first start. 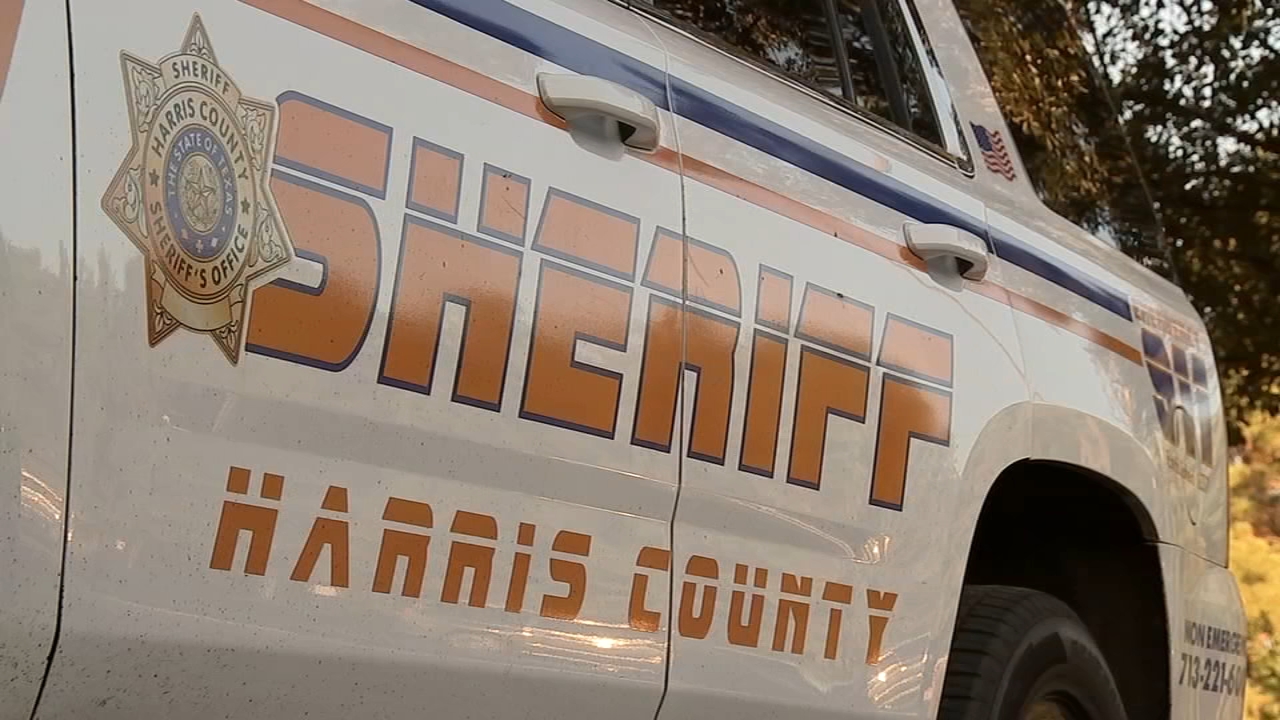