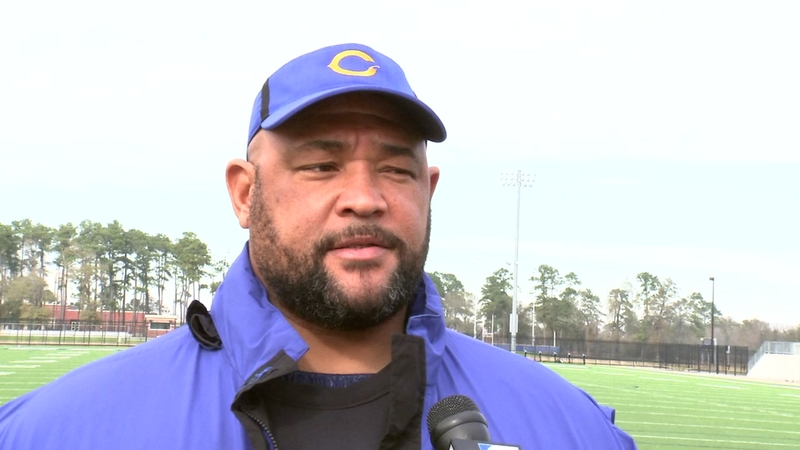 His fourth quarter touchdown run would have been the game winner in the National Championship game against Clemson, if Deshaun Watson hadn't led a comeback.

Now, Jalen is back in the title game and has some unfinished business.

He says his son is ready.

Jalen takes after his dad.

Averion Hurts taught his son never to get too high and not to get too low.

"The biggest thing is to go out and relax and have fun." he added. "Enjoy the game. There's a lot pressure but play the position. He understands it."