1 arrested, 1 at large in New Year's shooting that killed mother of 3 outside SW Houston lounge

Italia McGregor was shot to death on New Year's Day at Five Nine Bar and Lounge on S. Wilcrest in southwest Houston
KTRK 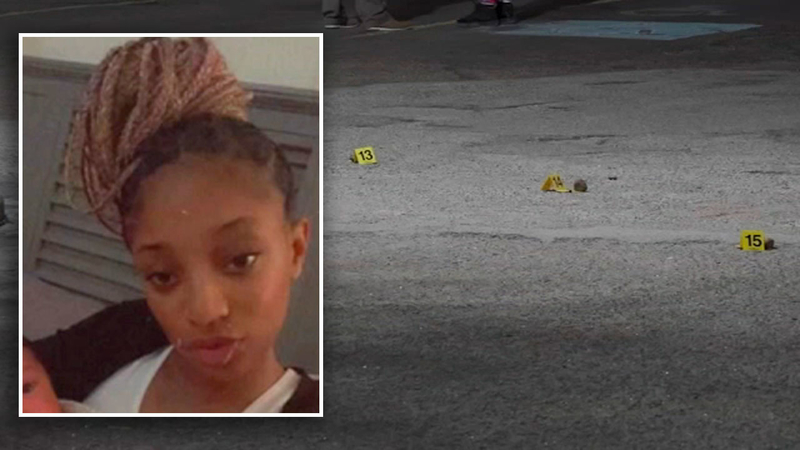 Tips lead to arrest in Houston's 1st murder of 2022

HOUSTON, Texas (KTRK) -- One suspect has been arrested and a second is still wanted in the deadly shooting of a young mother on New Year's Day.

Houston police announced Friday that 28-year-old Gregory Allen has been charged with murder and aggravated assault with a deadly weapon and was arrested in the killing of 24-year-old Italia McGregor.

Just after 2 a.m. on New Year's Day, McGregor was shot in the parking lot of the Five Nine Bar and Lounge on S. Wilcrest in southwest Houston. Her boyfriend and another man suffered non-life-threatening wounds.

According to Houston police, they had just left the club when a verbal fight turned physical and two men pulled out guns and started firing.

McGregor died in the parking lot.

Houston police released surveillance images of two men seen fleeing the scene after a woman was killed and two other men were injured.

McGregor had three children: two boys and a girl. Her youngest child is only 2 months old.

The woman also had a hair braiding business. Her family proudly shared videos of her work. 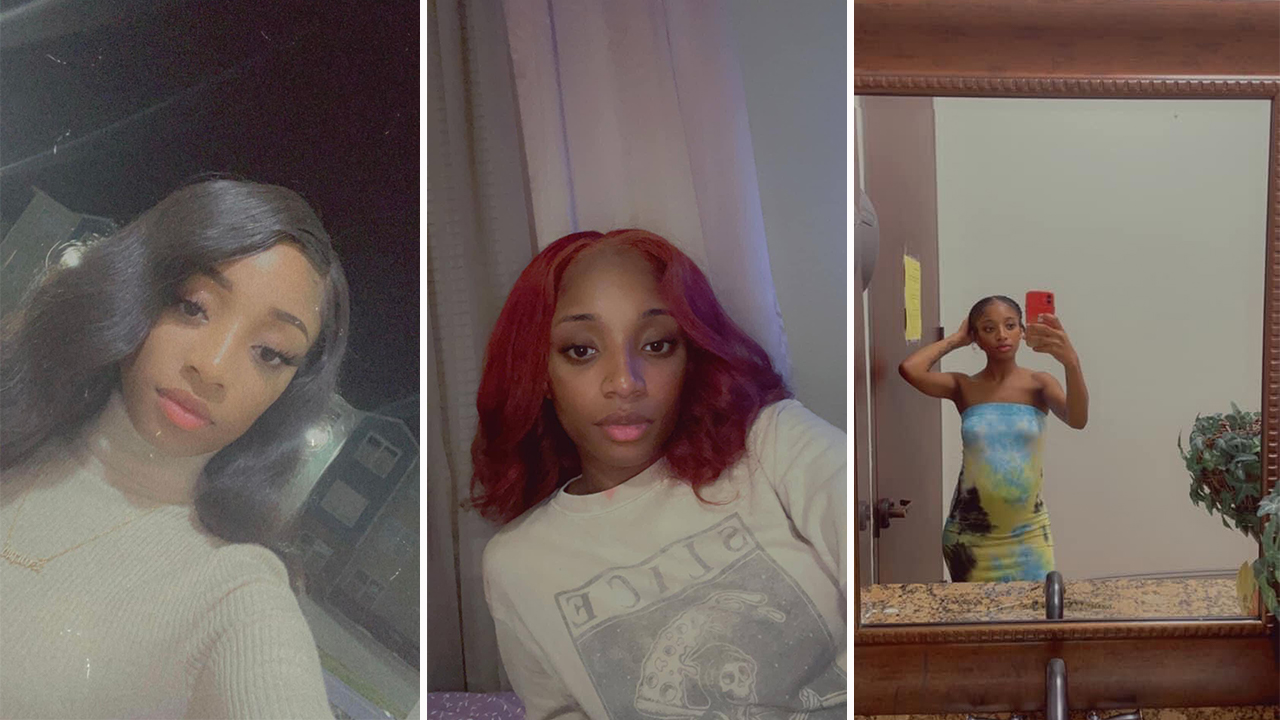 McGregor was from the small town of Bellville, 65 miles from Houston. But in the big city, she became the first murder victim of 2022 after two years of a rise in murders.

McGregor's family shared a GoFundMe link to help the children she leaves behind.

A second unidentified man is still on the run. Police describe him as a Black man between the ages of 26 and 29, with a medium to heavy build and a full beard.

Witnesses told police the suspects left in a white Dodge Charger. Anyone with information is urged to contact Houston Police Homicide Division at (713) 308-3600 or Houston Crime Stoppers.

Italia McGregor's family said she left her baby in the care of others to celebrate 2022. She is now being mourned as Houston's first murder victim of the year.