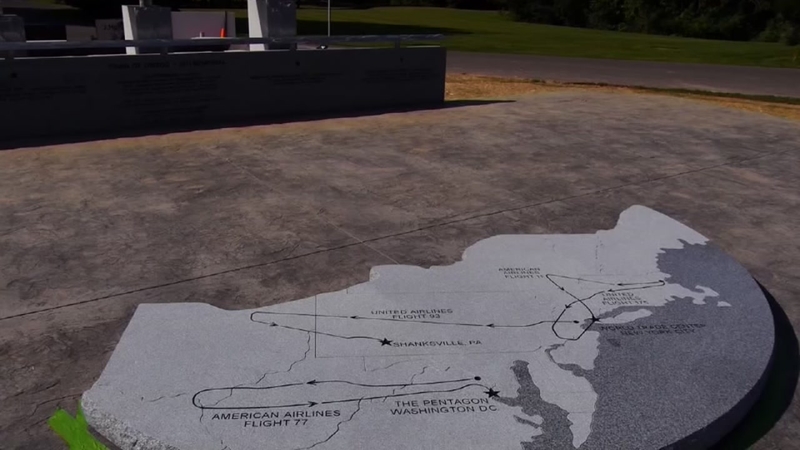 OWEGO, NY (KTRK) -- Two words included on a memorial to victims of the 9-11 terror attacks are now stirring a major debate in New York.

A group is taking issue with the words "Islamic terrorists" as they appear on the monument in Owego.

The Islamic Organization of the Southern Tier worries the wording could encourage hatred towards Muslims living in the city, painting all Muslims with the same brush, they say.

Donald Castellucci, town supervisor for the city of Owego, says he doesn't see it that way.

"I don't live in a politically-correct worldm" Castellucci says. "I live in a historical fact world and cross terrorism, whether it's American homegrown, Christianity, Islamic, you call it what it is."

Castellucci also says the town "doesn't whitewash things," and think the monument is accurate in its description of those responsible for the attacks on New York and Washington.