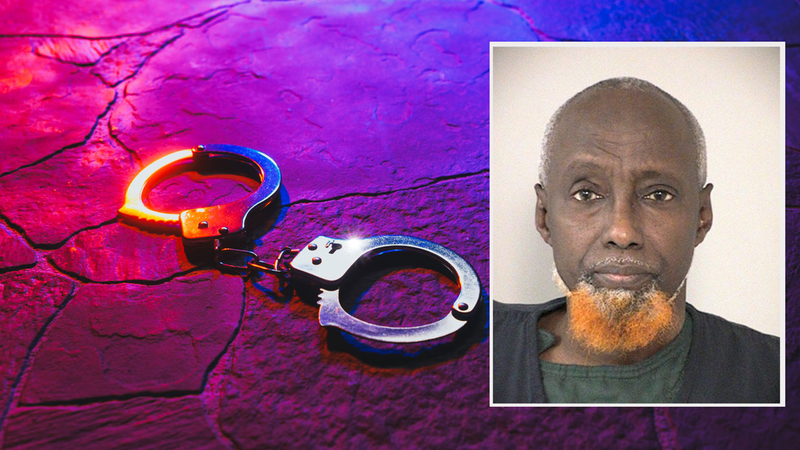 Authorities identified the suspect as 59-year-old Mohamed Omar Ali. He was arrested outside of a restaurant at Highway 6 and Beechnut on Friday, a few feet from the mosque where he's known to attend.

An investigation into the allegations of Ali reportedly abusing children began in September 2019.

During the investigation, authorities learned that Ali attended mosques and schools teaching the Quran. He then reportedly found a job teaching private lessons.

Members of the Muslim community said he attends the mosque Masjid Marwaas. That's where Rafiq Ali has gotten to know him.

Rafiq said he's known Ali for seven months and doesn't believe the allegations are true. Detectives said Ali met his victims through different mosques, offering to teach them the Quran.

"We do believe that he's been to several of the victims' homes," said Det. Michael Alexander with the Fort Bend County Sheriff's Office. "That's part of what he does. He goes to people's homes and teaches Quran lessons."

The Fort Bend County Sheriff's Office says there are four victims dating back to 2013 and they are certain there are more, including victims from other states. Some of the crimes could have occurred at mosques.

They're wanting any other victims to come forward and say they'll protect their identities.

"We always want to make sure that any child that something's happened to has a voice and that we can bring justice to that child," said Alexander.

Shariq Ghani with the Minaret Foundation said Ali was not employed with a mosque in Fort Bend County or an official volunteer.

"He was looked at as a religious leader, possibly by his victims, but as far the Muslim community, he's unknown to us," said Shariq Ghani with the Minaret Foundation.

Ali has been charged with three counts of indecency with a child and one count of sexual assault of a child. According to the sheriff's office, there are four victims who were minors at the time of the assault.