HOUSTON (KTRK) -- A Houston man has pleaded guilty to attempting to provide material and support to ISIL. 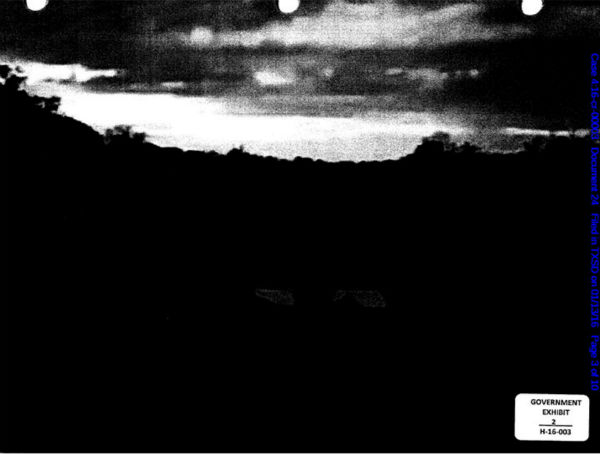 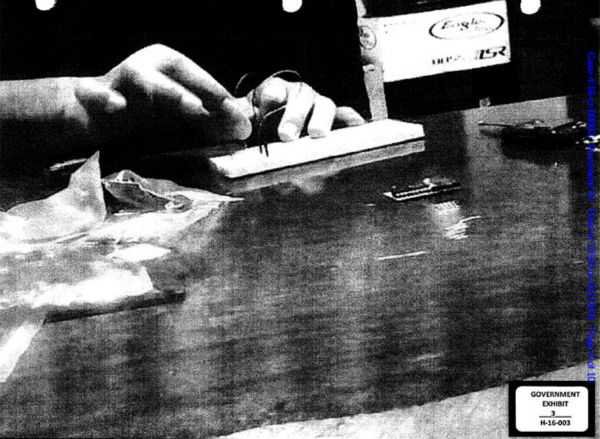 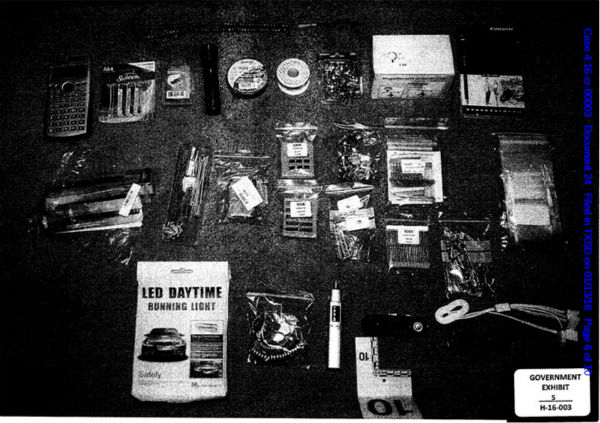 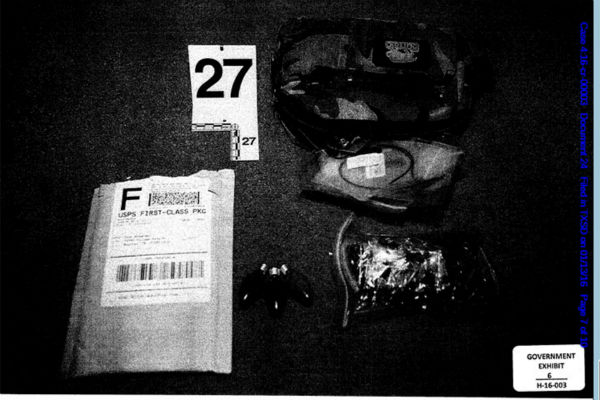 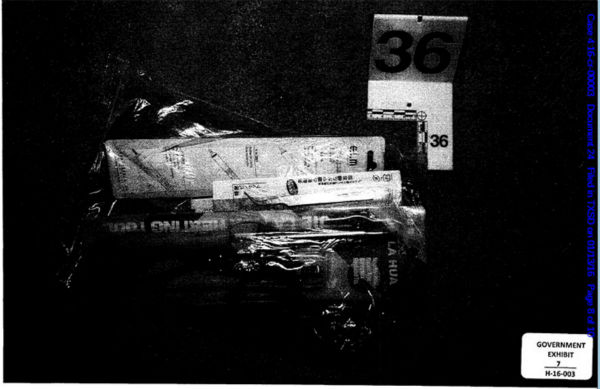 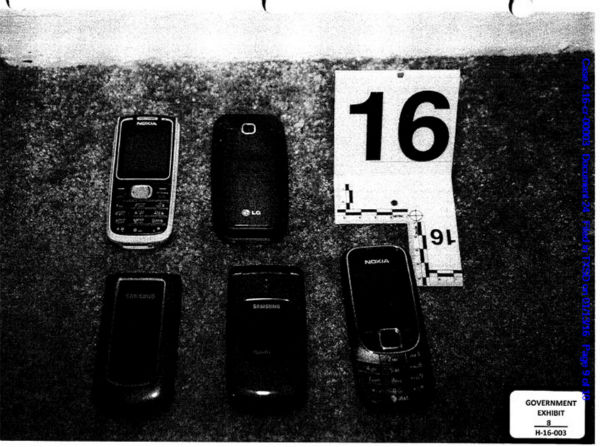 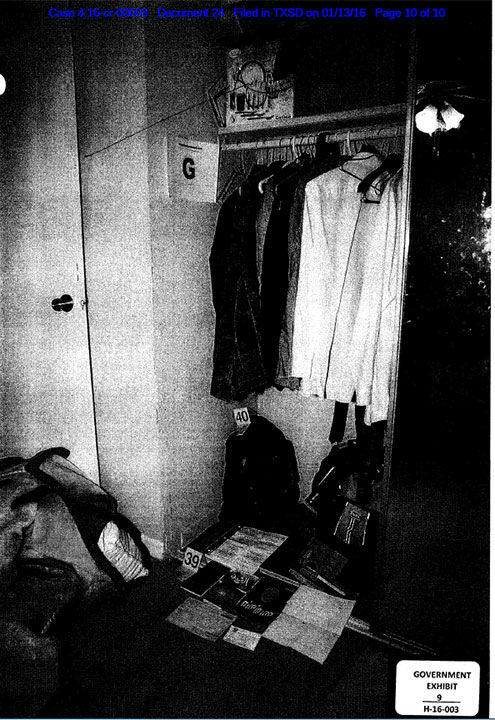 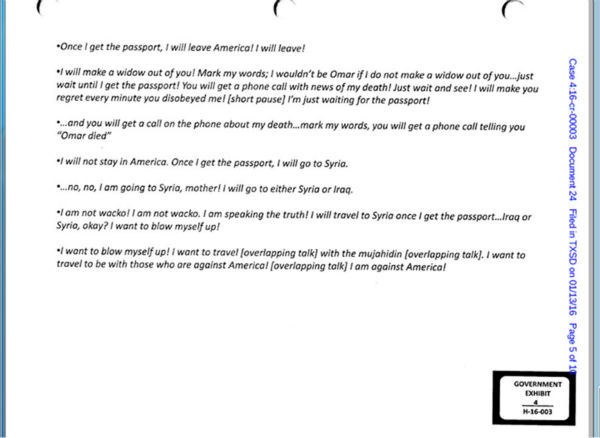 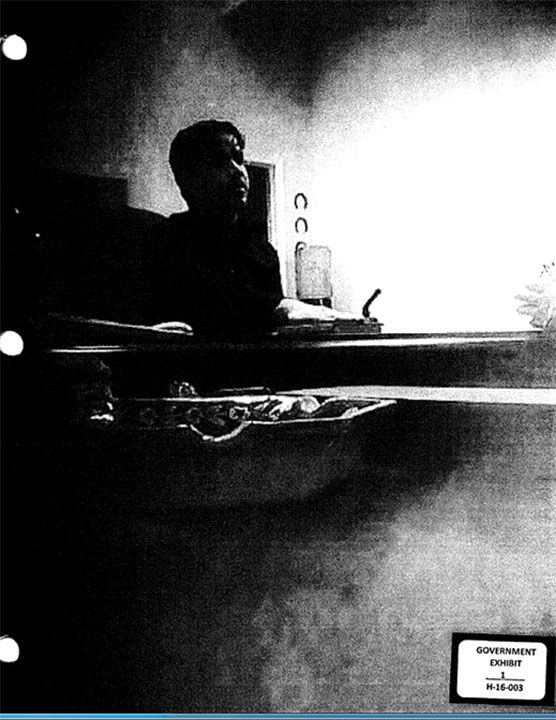 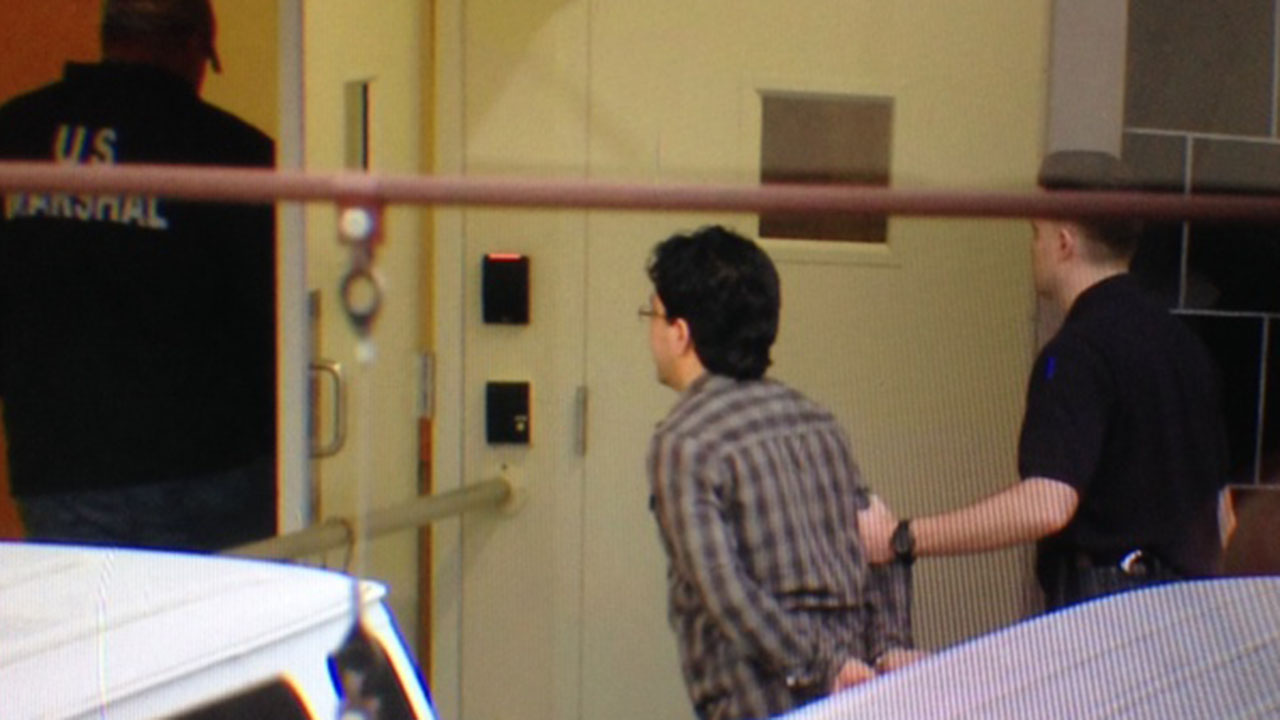 He faces up to 20 years in federal prison. Al Hardan will remain in custody until his sentencing hearing in January 2017. 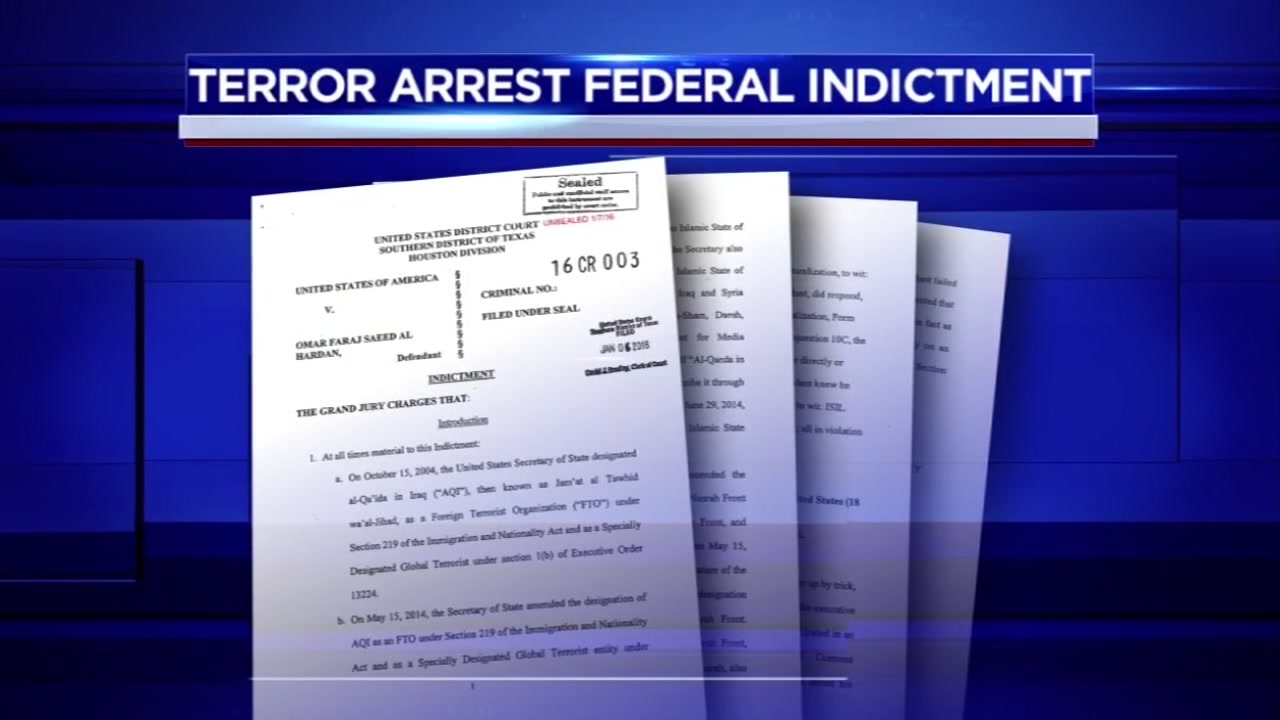