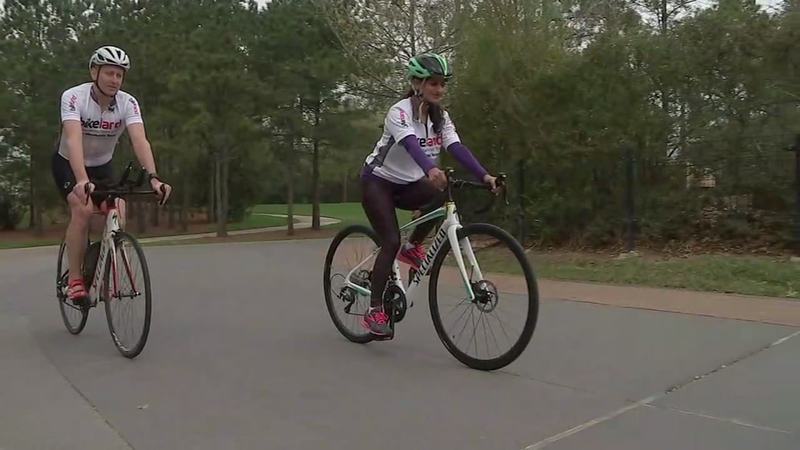 The Woodlands on national stage as it hosts Ironman championship

THE WOODLANDS, Texas (KTRK) -- More than 3,300 athletes have already signed up to compete in the Ironman Triathlon next month in The Woodlands.