Inside Harris Co. program that paid back $6M to victims over 3 years 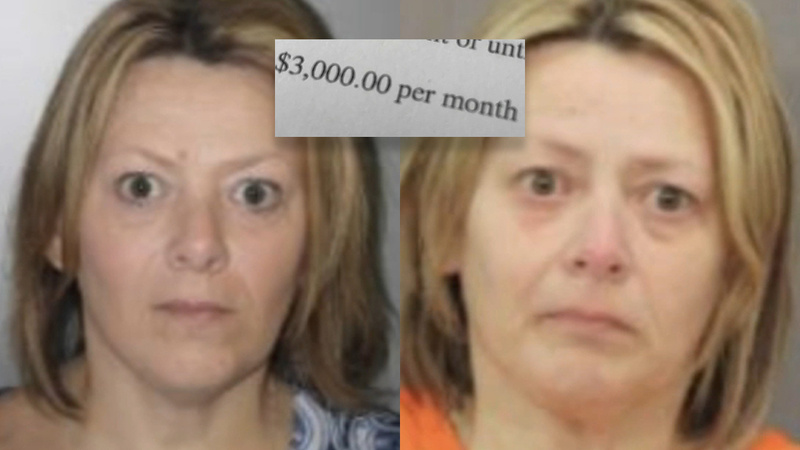 Program ensures criminals will pay back the people they victimize

HOUSTON, Texas (KTRK) -- A pasture complete with cattle and low brush was once a field of dreams in northwest Harris County, where the Texans soccer club was to build its state of the art complex.

Instead, it remains undeveloped. The Texans club no longer owns it.

The dream ended when red flags sent then-parent volunteer Stephen Wilbur to the bank with the club's executive director.

"When we went there, we realized all of the accounts were actually negative," said Wilbur, who is now the club's president.

They were negative because Catherine Rosson, the club's treasurer, was stealing. She embezzled more than $300,000 and allegedly falsified bank statements to cover her tracks.

"It started small," said Wilbur. "And it kept growing year over year as she was able to not have any oversight from the club leadership that was there at the time."

But over time, they may get the money back. Rosson struck a deal that has her paying $3,000 a month for 10 years or she goes to jail.

The club's restitution is a part of a program implemented under Harris County District Attorney Kim Ogg.

"Restitution has always been a frustrating matter for crime victims," said Ogg. "They deserve to be made whole when we can do it."

The new restitution program is the brainchild of Vivian King, who was in banking before she became a lawyer. She re-purposed staff and set up a computerized system that helps victims.

"It's really revolutionary because we have all of this on computer," explained King. "We call all victims of property crime every day. We find out how much damage they have. We ask them to send us receipts."

In three years, they've collected more than $6 million, with more than $2 million in 2019 alone.

That includes Jerrell Altic, who stole $823,000 from First Baptist Church. Kim Leung stole nearly $15,000 in electronics from the Harris County Department of Education. And James Cunningham took an $11,000 stretcher from Texas Children's Hospital. All of them are paying it back.

"We make sure they get the money," said King. "We don't have any money unclaimed sitting here."

The Texans soccer club, which merged with another team called Rise, will use the restitution to fund scholarships. But as good as it feels to get paid back, their warning to companies and non-profits is to keep a close eye on your money, have regular external audits, so that your dreams don't become nightmares.