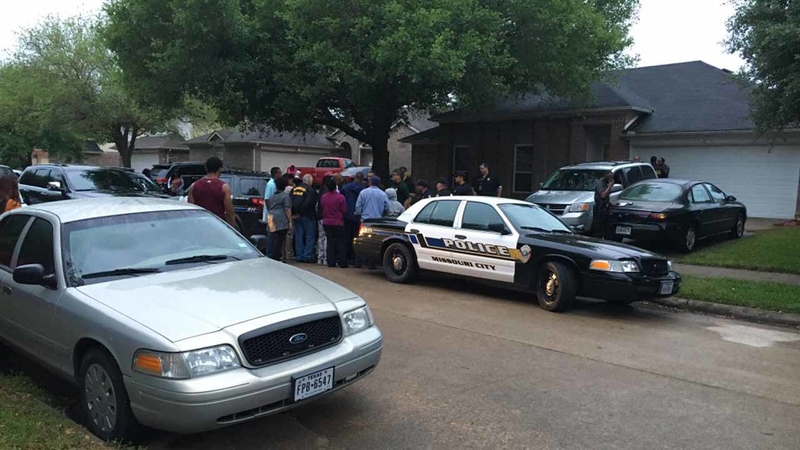 MISSOURI CITY (KTRK) -- Police are trying to figure out what caused the tragic death of an infant discovered not breathing at a Missouri City daycare.

Around 6pm someone found the three-month-old boy unresponsive inside the home, located in the 800 block of Turtle Creek Drive. Investigators say there were no obvious signs of injury.

Someone called 9-1-1 immediately after the discovery and then started CPR. EMS arrived but could not revive the infant. He was pronounced dead at the scene.

"She loves kids. She's a great woman. She took care of all three of my kids, helped me raise them," said a relative of the daycare owner who refused to be identified.

While she hasn't talked to the owner in-depth she insists the owner is devastated by this tragedy.

Police say there have been no arrests but their investigation is just beginning.

ABC13 researched the history of the daycare. State records indicate it was cited for 31 violations in just the past two years. Those violations include: allowing children to sleep on their stomachs and allowing them to sleep with prohibited and potentially dangerous items.