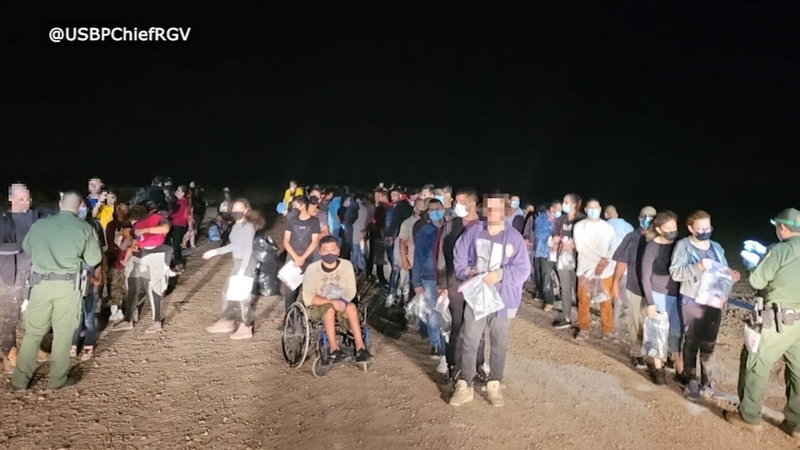 This comes a week after Abbott ordered troopers to inspect every commercial truck crossing at least four international bridges. He said it was necessary because a pandemic era rule called Title 42, which allows the U.S. government to turn away migrants at the border, is set to be lifted in May.

Those with FIEL Houston, an immigration rights organization, say lifting Title 42 may not impact immigration as much as some think.

"If you ask anybody coming across the border, 'What do you think of Title 42?' They might just look at you the same way many Americans would look at you like a deer in the headlights," explained FIEL Houston's Cesar Espinosa.

Abbott is up for re-election in November. On Friday Beto O'Rourke called Abbott's actions "completely unnecessary," saying they were attention seeking and didn't improve security.