An autopsy report was released Wednesday, revealing horrific details into how a woman was killed allegedly by her boyfriend in West Hollywood.

WEST HOLLYWOOD, California -- An autopsy report was released Wednesday, revealing horrific details into how a woman was killed allegedly by her boyfriend in West Hollywood.

In May 2016, 30-year-old Iana Kasian was found dead inside of her condominium. Her boyfriend at the time and father of her child, 35-year-old Blake Leibel, was arrested on suspicion of murder.

He was later charged with one count of murder, mayhem, aggravated mayhem and torture, along with special circumstance allegations of the murder involving torture and mayhem. Those special allegation charges make him eligible for the death penalty.

Investigators said the model and mother of a then 2-month-old baby had been found in her bed, apparently suffering from blunt force trauma to the head.

Authorities said Kasian was tortured and mutilated before she was killed and all of her blood was drained from her body.

Graphic details in the recently released report also indicate that her scalp was missing, leaving her skull fully exposed. Her scalp was never found.

The report indicates the scalp had been cut at the back of her head, but in other areas it appeared to have been ripped away. The report also stated portions of the right side of her face were torn off, including her right ear.

There was also an injury to her jaw, which the report said appeared to be human bite marks.

According to Los Angeles County sheriff's officials, Leibel was arrested by Los Angeles police a week before Kasian's death on suspicion of felony rape. He was out on bail at the time of Kasian's murder.

Their child was placed in the care of family members after Leibel's arrest. It was unclear if the child was in the home at the time of Kasian's death.

Kasian's mother Olga filed a $56 million wrongful death lawsuit against Leibel. She is now the guardian of Kasian and Leibel's 1-year-old daughter.

Leibel is the author of a series of comic books, which he presented at Comic Con in New York in 2008. He is also the writer of the graphic novel "Syndrome" in which the book's plot follows a rogue doctor's quest to isolate the root of evil in the brain and fix it.

He is also the son of Lorne Leibel, a wealthy Canadian real estate developer who was credited with building more than 30,000 homes in the Toronto area.

Leibel is also reported to have inherited millions from his late mother's estate. 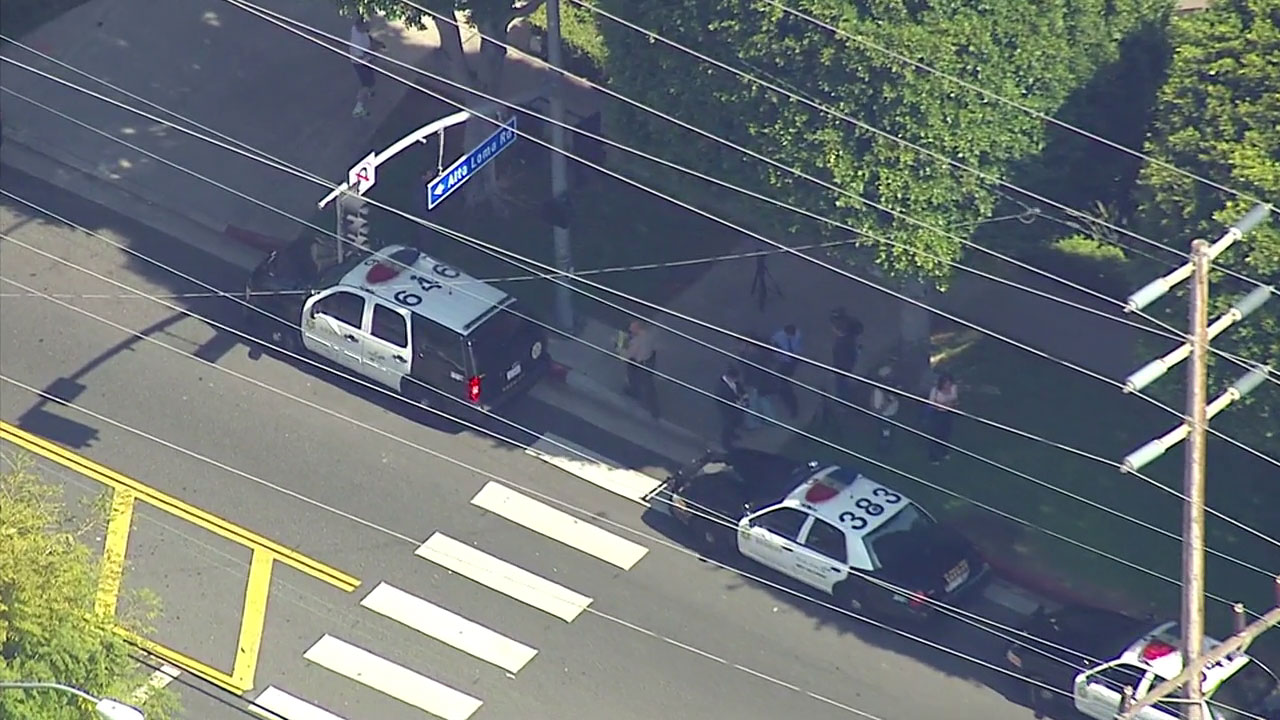 Man arrested in death of live-in girlfriend, 30, in West Hollywood