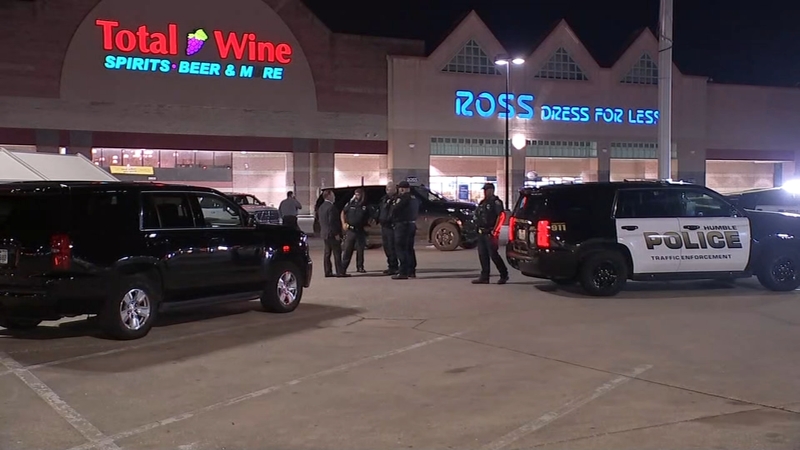 HUMBLE, Texas (KTRK) -- Two people are in the hospital after being shot by police in Humble Tuesday night.

It happened outside of the Ross Department Store on FM-1960, near the Deerbrook Mall, just after 6 p.m.

Humble police said an officer made contact with the two suspects because they were in a stolen car.

The officer shot both suspects after a confrontation broke out, police said.

It is unclear if the suspects were armed.

Investigators did not release the identities or ages of the two suspects who were shot. They were both taken to the hospital in stable condition.

The officer was not injured, police said.

The Humble Police Department and the Harris County District Attorney's Office are still investigating the shooting.