While the remains have not been identified, police believe it could be those of a veteran who has been missing since Feb. 2020.

LEAGUE CITY, Texas (KTRK) -- Authorities in League City are investigating after finding human remains they believe could be of a veteran who has been missing since February of 2020.

On Monday, League City police said they are conducting a death investigation in the 2100 block of Gun Range Road, where the human remains were found.

The remains were found at a construction site, 100 yards north of the roadway in heavy vegetation. Workers who were clearing land in the area found personal belongings, including a backpack, along with the remains.

While the body has not been identified, authorities believe the remains are that of 36-year-old Aaron Balaban, who was reported missing in League City on Feb. 10, 2020. Balaban was said to have walked away from his parents' home at around 10:30 p.m., and had not been seen or heard from since.

"He just walked out of the door and didn't say anything," David White with EquuSearch said in a 2020 interview. "He took his phone and his billfold."

Balaban is a U.S. Army veteran who served a year in Iraq. White said it was possible he suffered from PTSD.

Anyone with information relating to this case is asked to contact League City PD at 281-332-2566.

The video above is from a previous post on Aaron Balaban's disappearance. 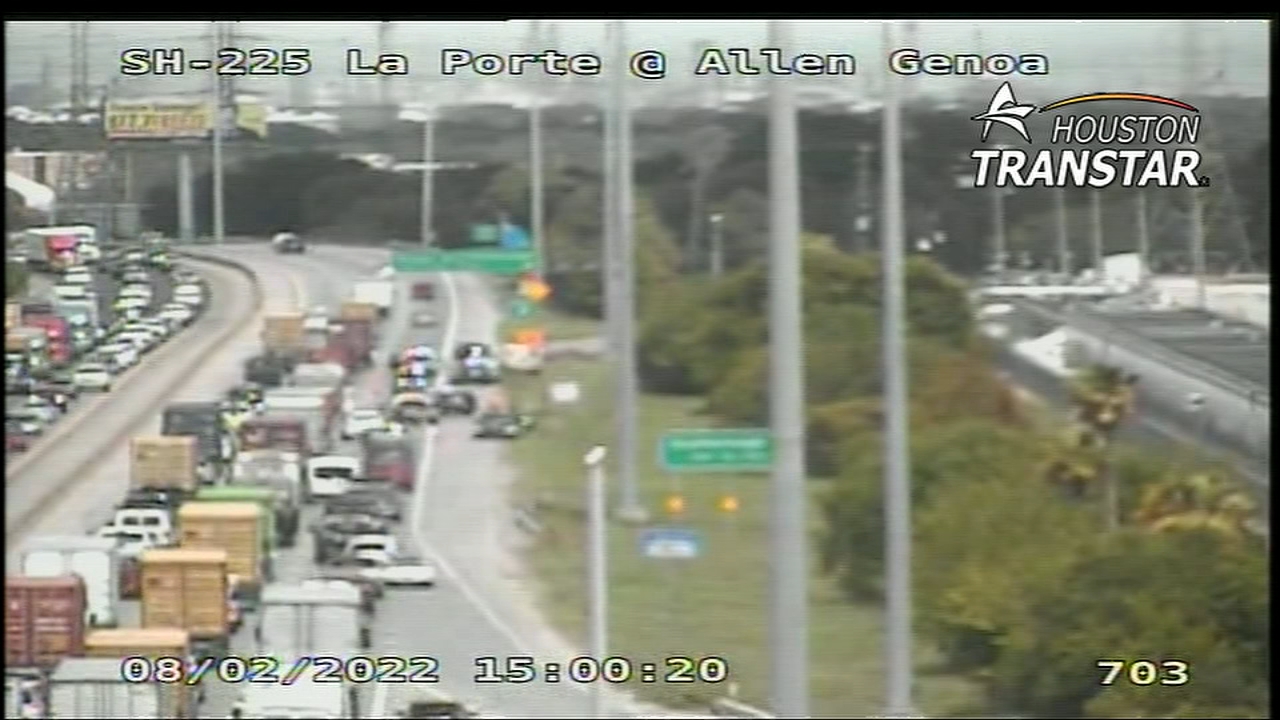