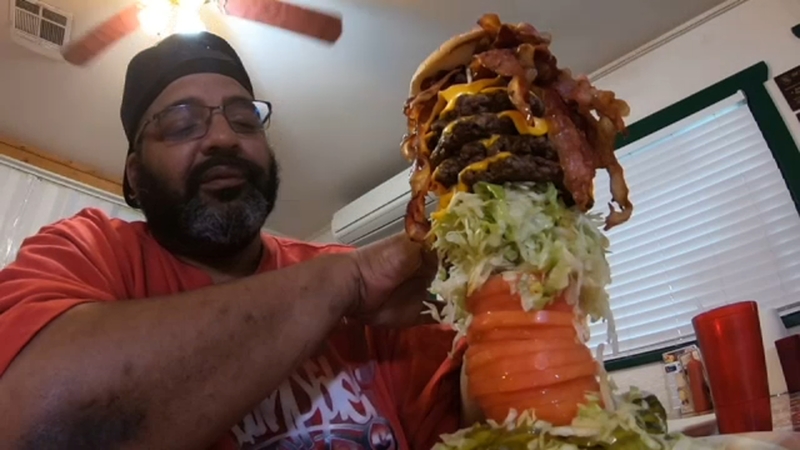 Got what it takes to take on Mega Mel-burger?

TOMBALL, Texas (KTRK) -- After a quarter of a century, a cafe off Tomball's beaten path continues to see customers and people looking for the ultimate burger challenge.