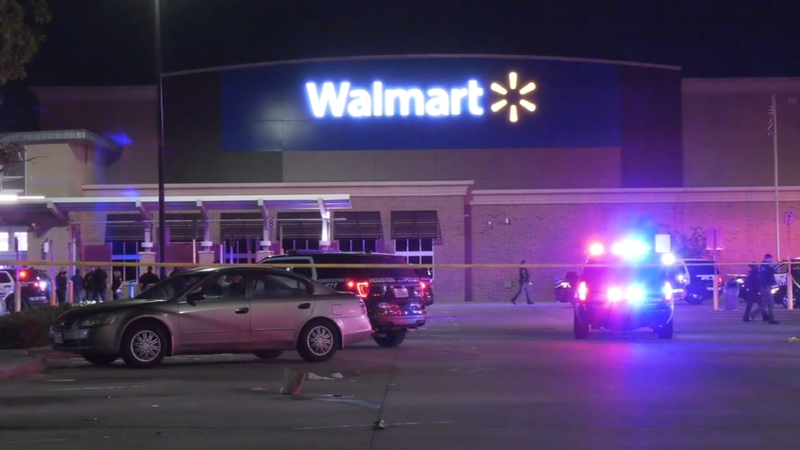 HOUSTON, Texas (KTRK) -- A man was shot Saturday morning at a Houston Walmart after attacking a police officer, authorities said.

A Houston police officer had stopped by the store during her shift when a store employee alerted her about a man believed to be shoplifting.

The alleged shoplifter ended up attacking the officer after he was asked to leave the store, according to Houston police.

During the fight, the officer fired once and hit the man in the leg, HPD Executive Assistant Chief Troy Finner said.

Investigators were reviewing surveillance video from the store, which recorded the incident as it happened.

The man was rushed to Memorial Hermann Hospital, where he was stable and was expected to survive.