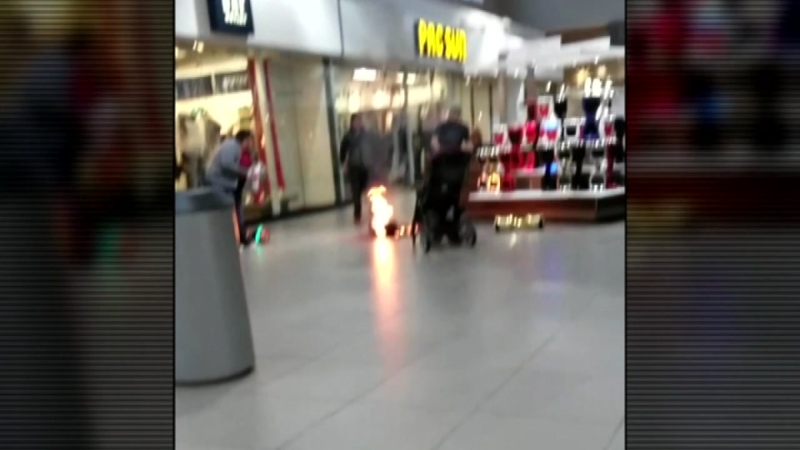 HOUSTON (KTRK) -- Some of the hottest gifts this season are exploding into flames across the country.

And yet Minnie Garza cannot restock her shelves with hoverboards quickly enough.

At her store in southwest Houston, she has sold nearly 1,000 hoverboards in the last two months.

"When we sell them, we explain to the customer what to do, what not to do, do not keep it overcharged," Garza said. "It's just like your cellphone. Some parents tell their kids don't keep it on the wall charging, and it's the same thing with any electronic device."

According to Houston Customs and Border Protection, the reason we're seeing so many hoverboards catch on fire has to do with counterfeit batteries infiltrating the market.

"This battery pack, which is being marketed and shown as Samsung, is not Samsung," Leslie Luczkowski said.

Also, expect to spend at least $400 for a legitimate hoverboard. The Swagway goes for about $400, the Powerboard sells for about $550 and the PhunkeeDuck costs about $1,500.

Garza still thinks hoverboards are safe, good gifts for children despite the counterfeit boards that are out there.

"Research before you purchase anything," Garza said.