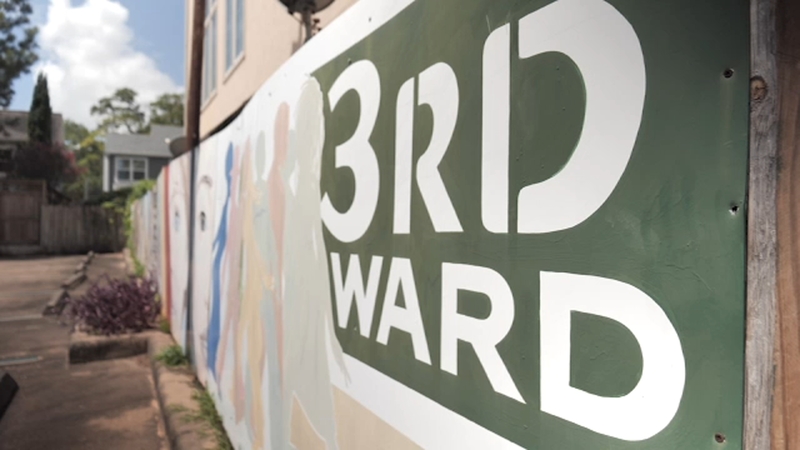 ABC13 Plus in Third Ward celebrates diversity and culture

"We are pleased to highlight the wonderful work these districts are already doing to attract visitors to their communities, and to enhance the quality of life in our great state," says Gary Gibbs, executive director of TCA, in a release.

For more on this story, visit Houston Culturemap.