In this weeks episode of No Layups with ABC13's David Nuno and Raheel Ramzanali, they're breaking down the Texans' tough loss against the Browns.

CLEVELAND, Ohio -- Nick Chubb stepped out of bounds and on the Texans' necks.

With a heady play in the game's closing moments, Chubb made sure the Cleveland Browns put away Houston on a day where both teams equally fought the elements and each other.

Chubb returned from a stint on injured reserve and scored a touchdown early in the fourth quarter - topping 100 yards rushing along with teammate Kareem Hunt - and the Browns pushed through rough weather for a 10-7 win on Sunday.

Chubb's biggest play came on Cleveland's final drive when he reeled off a 59-yard run with 1:07 left and then smartly ran out of bounds at the 1-yard line instead of scoring so the Texans, who were out of timeouts, wouldn't get the ball back.

Browns coach Kevin Stefanski had delivered the code - "no mas" - to Cleveland's huddle in case any player was about to score. It was no surprise that Chubb, who doesn't like to talk about himself, followed instructions perfectly.

"We're looking for smart, tough dudes and Nick is that," Stefanski said. "I wouldn't have been mad at him for scoring, but you tell him to do something and he does it."

Chubb shrugged off his big play.

"Luckily the run was long because I had to think about it in the last 10 yards," he said. "I should have just slid to keep the clock running or taken a knee, but it was a split-second decision."

Cleveland had its' 1-2 backfield punch together again as Chubb, who was out six weeks with a sprained right knee, finished with 126 yards on 19 carries. Hunt ran for 104 yards, including 37 - and three first downs - on Cleveland's final drive as the Browns (6-3) ate up the clock.

Chubb and Hunt are the first Browns teammates to rush for 100 yards each in the same game since Hall of Famer Leroy Kelly and Ernie Green did it in 1966.

With the Browns up 3-0 on a day where passing was almost impossible, Chubb, playing for the first time since Oct. 4, took a handoff on the right, cut left and ran past Texans defensive end J.J. Watt as Cleveland finally found the end zone to go up 10-0.

Deshaun Watson's 16-yard TD pass to Pharaoh Brown with 4:59 left pulled the Texans (2-7) within three, but Hunt pounded away after the Browns were backed up at their own 3 after a muffed kickoff. Cleveland ate up the final 4:54 against the NFL's worst rushing defense.

Before Watson's scoring pass, the Texans couldn't muster much offense as swirling winds blew Watson's throws off course and affected a 46-yard field-goal attempt that was wide left.

The game's start was delayed 36 minutes after a severe thunderstorm barreled into FirstEnergy Stadium just before kickoff.

An otherwise windy and gray afternoon along Lake Erie darkened quickly as strong, gusting winds blew in from the west, forcing both teams to retreat to their locker rooms and sending fans scurrying for cover.

The hail-producing storm capped a turbulent return from their bye week for the Browns.

Quarterback Baker Mayfield missed one practice after going on the COVID-19 list after having close contact with an infected staffer, and the team had to briefly shut down its facility on Friday when offensive lineman Chris Hubbard tested positive for the coronavirus.

But there was good news this week, too, as Chubb returned, giving the Browns perhaps their best offensive player for a second half they hope leads to their first playoff berth since 2002.

Cleveland's Myles Garrett recorded his 10th sack and stopped Watson short of the goal line in the first half.

With Houston on the 4-yard line, Watson took the snap, surveyed the line and thought he had a space to wiggle through on the right side. However, Garrett quickly filled the hole, wrapped his arms around Houston's quick QB and threw him for a 2-yard loss.

Once the game got underway, the Browns drove deep into Houston territory before a questionable grounding call against Mayfield led to Cleveland settling for Cody Parkey's 41-yard field goal.

The 3-0 halftime score was the lowest at the break in the NFL this season.

With the wind making everything difficult, the Texans decided to fake a field-goal try from 48 yards and pooched a punt inside Cleveland's 5 as the coaches played some old-school field position.

Texans: On the play before Chubb's TD, Watt had his right ankle rolled on accidentally by Browns guard Wyatt Teller. Watt remained in the game. ... RB Duke Johnson, starting in place of the injured David Johnson (concussion), was slow getting up after diving for an incomplete pass, but stayed in the game after being evaluated. 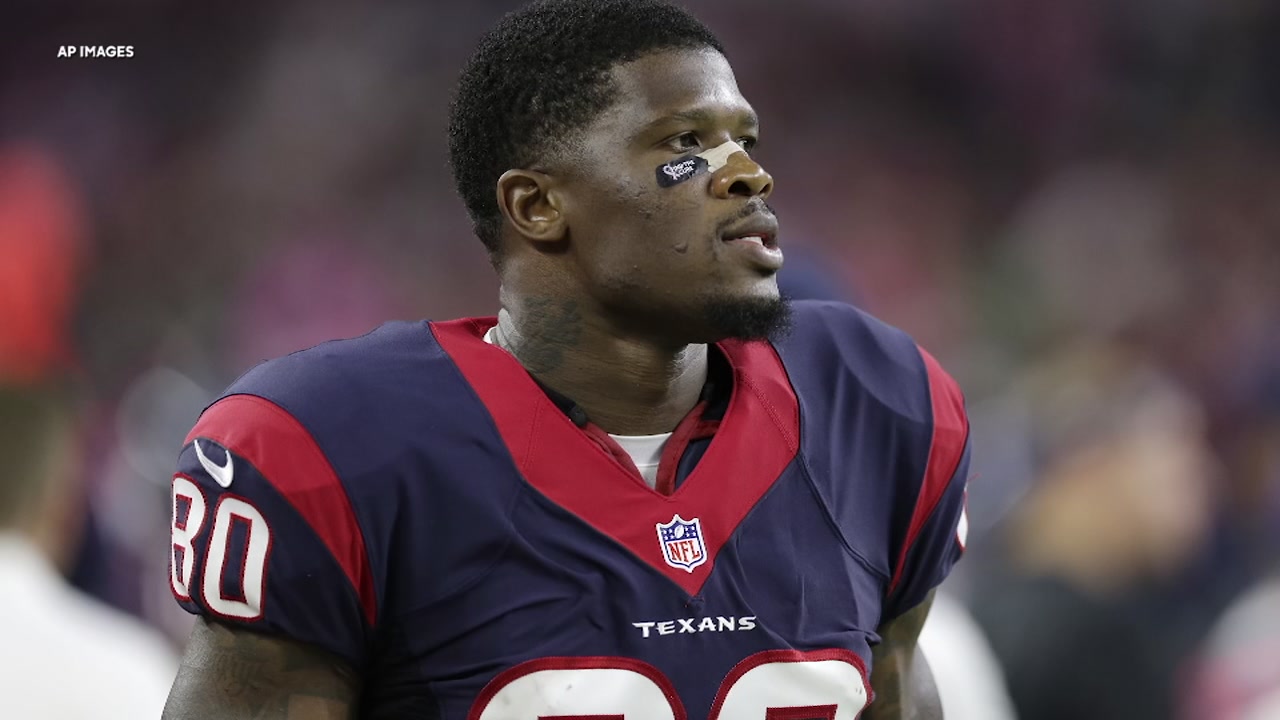 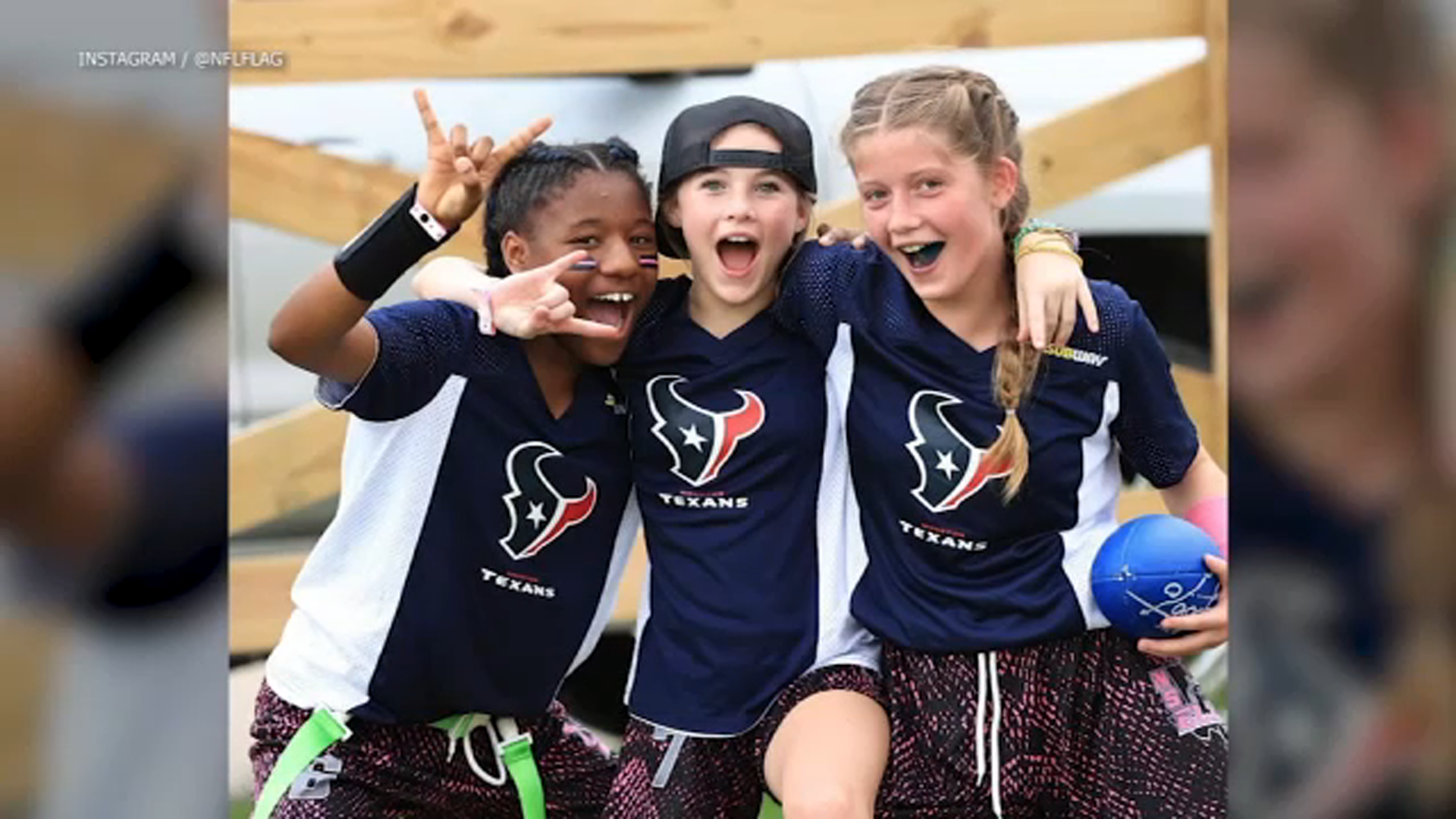