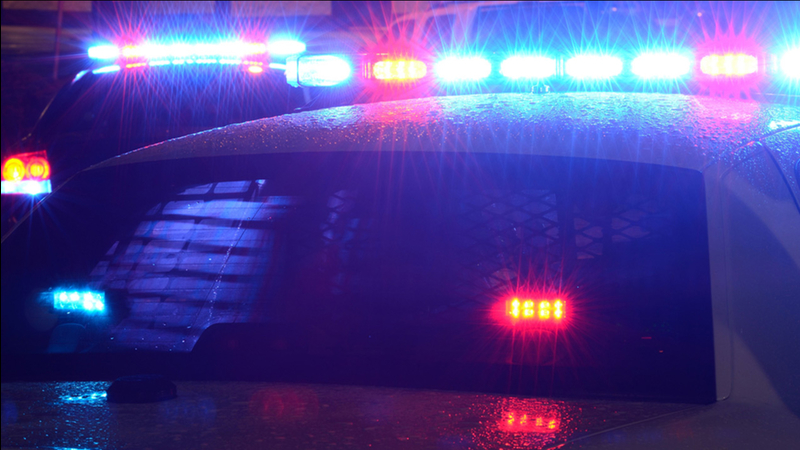 HOUSTON, Texas (KTRK) -- As fireworks were lighting up the sky to celebrate 2022, some of the noise was not just from fireworks. Houston police arrested nine people for celebratory gunfire.

In a press release, Houston Police Chief Troy Finner stated, "As Mayor Turner, Fire Chief Peña and I told the community during a news conference this week, there is nothing celebratory about gunfire and firing shots into the air. We stressed how dangerous it is and that it is illegal. I told our community we were going after those who ignored our pleas and who instead decided to make a terrible and costly decision."

One of the shots fired even injured a family member.

Just a few days before New Year's Eve, officials held a press conference urging people to consider their neighbors when ringing in the new year.

RELATED: The countdown is on for 2022, don't be a loud New Year's Eve neighbor

"There were other acts of violence in our city overnight and all those suspects will also be held accountable," Finner said.

According to the press release, the two adult suspects arrested and charged with a felony are:


The six other adult suspects and one juvenile suspect who were charged with discharging a firearm are:

Statement from Police Chief @TroyFinner on at least 9 arrests by HPD officers overnight of individuals who engaged in the dangerous practice of illegally discharging firearms.