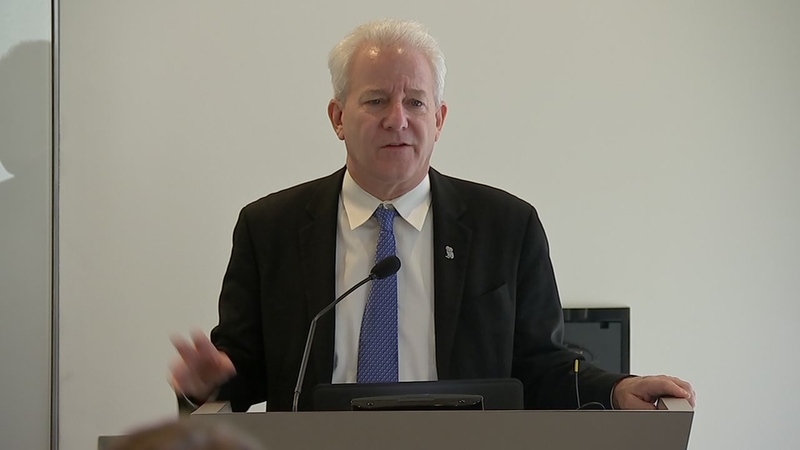 HOUSTON (KTRK) -- A new report from Rice University's Kinder Institute for Urban Research offers hope for Houston's growing pension mess, but urges fast action. The city owes past, present and future city employees nearly $4 billion. That's not a surprise: it's been reported before. What is new is Kinder's reminder that in 1992 the so-called unfunded liability was less than $0.

A report available on the Kinder Institute's pension website offers far more detail on how Houston got in the hole.

The institute's director Bill Fulton suggests the city can solve the mess.

"It is possible for a city like Houston, in a situation like Houston is in, to at least make a big dent in this problem as long as city leaders are willing to box the problem in and commit to paying it off over a certain period of time," Fulton said.

Also in the report is a road map to the combination of solutions other American cities have used to close their own pension gaps. 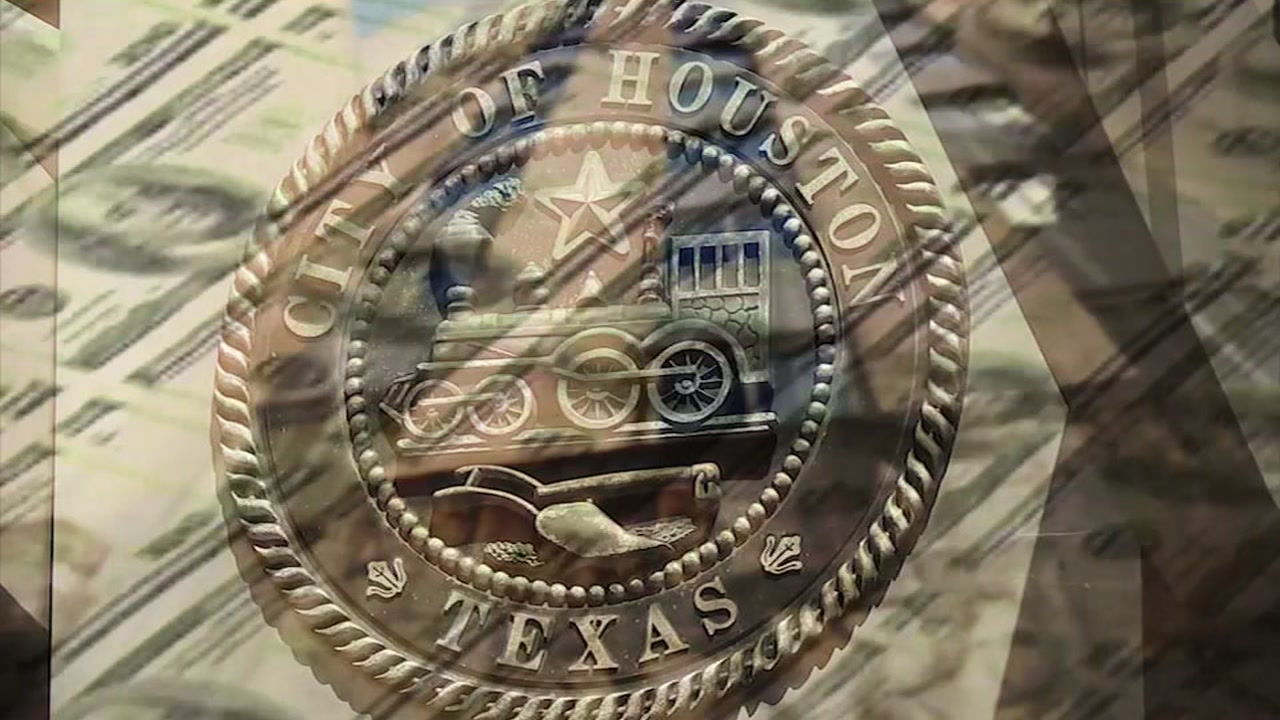