UPDATE: Laura Read has been found alive after her baby was discovered alone in her car in Midtown on Saturday, according to Texas EquuSearch. Here's what we know so far.

HOUSTON, Texas (KTRK) -- A Houston mother has been found alive after her baby was discovered alone in her car in Midtown on Saturday, according to Texas EquuSearch founder Tim Miller.

According to an update issued by Texas EquuSearch on Sunday afternoon, Read took her boyfriend to work Saturday evening and then went to a shopping center on West Gray Street.

Someone later reported finding her child alone in a car.

"The baby was found in the vehicle, and when they ran the tag number and found out who it was, they realized that we got a mother that's missing," said Miller. "When you find out about a baby in a vehicle and [a] mom missing, it puts a whole new twist on a missing woman."

EquuSearch volunteers gathered Monday morning to search for Read. Just after 10:30 a.m., they confirmed she had been found. No other details about her location or condition were immediately available. 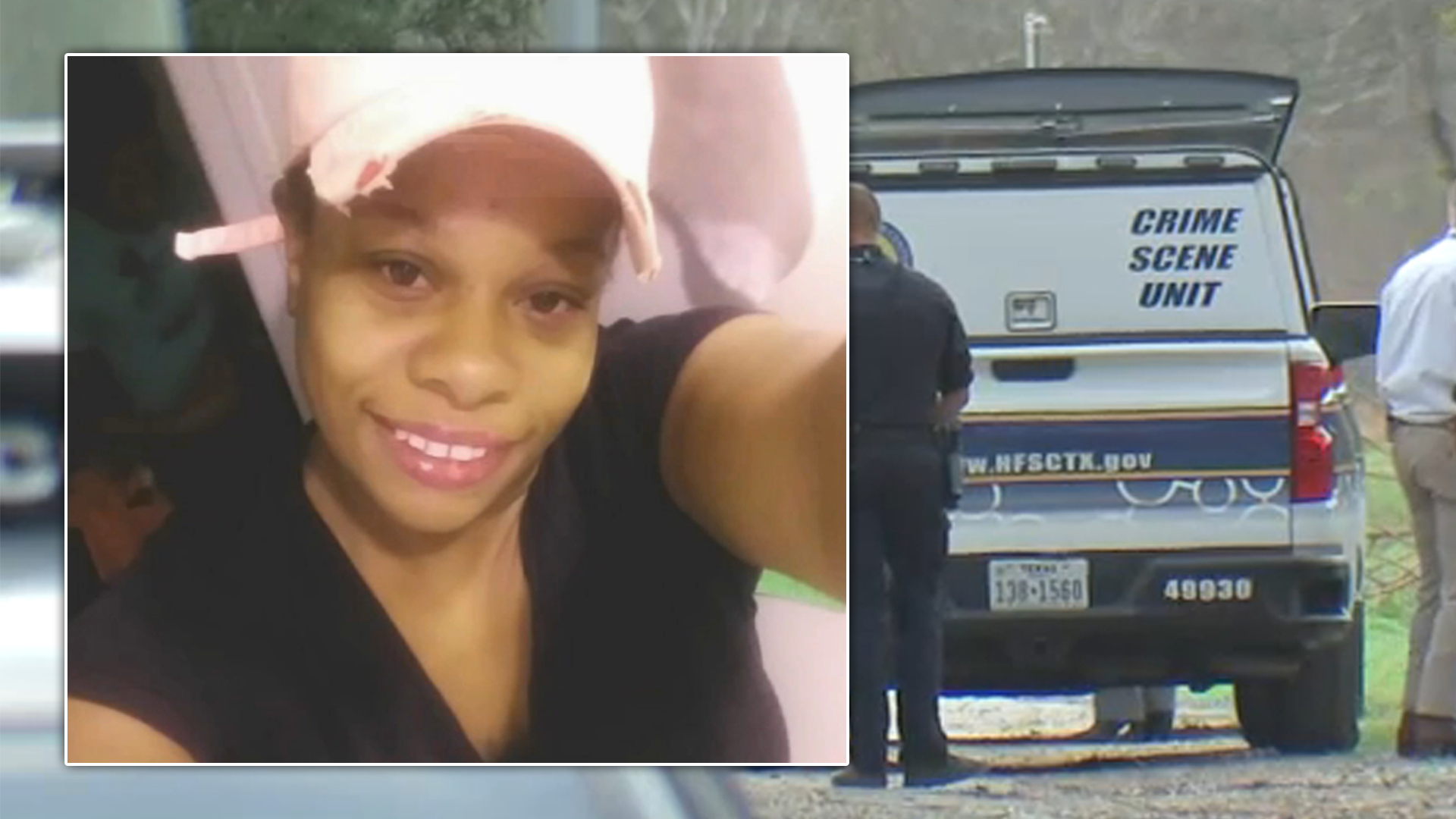