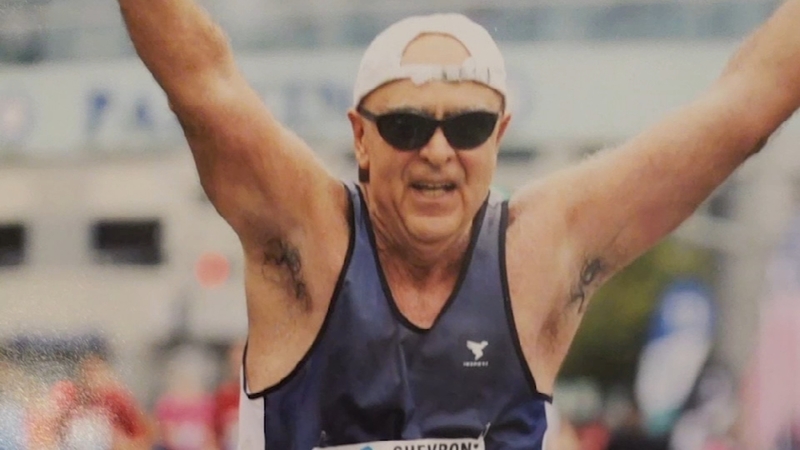 HOUSTON, Texas (KTRK) -- Two runners suffered heart attacks at the Chevron Houston Marathon on Sunday, one of whom died at an area hospital.

According to the Houston Marathon Committee, 74-year-old Harry Vroulis had a heart attack around mile 16 near Tanglewood. He was taken to the hospital where he later died.

ABC13 spoke with Vroulis' family Monday night and they said they're in complete shock.

"He was very meticulous," said his brother. "He went to every doctor in town three weeks prior, including cardiology stress tests."

That stress test came back perfect, according to his brother.

Vroulis' family also said a woman and her boyfriend stopped to help him when he collapsed. The woman held his hand and called 911. The family is now hoping to find the couple to personally thank them.

Dr. Tom Nguyen with Memorial Hermann said these type of incidents are extremely rare. He said anyone, at any age, can suffer a heart attack and encourages people not to ignore warning signs of an unhealthy heart, such as chest pain, shortness of breath and dizziness.

Vroulis had a Master's degree in mechanical engineering from the University of Houston.

The committee says a second man, who had just finished the full marathon, also suffered a heart attack. Officials say the 50-year-old is expected to survive.

"On behalf of the Houston Marathon Committee, we would like to express our most sincere condolences and support to their family, friends and running communities," said the committee. "Please keep both of these men and their families in your thoughts."